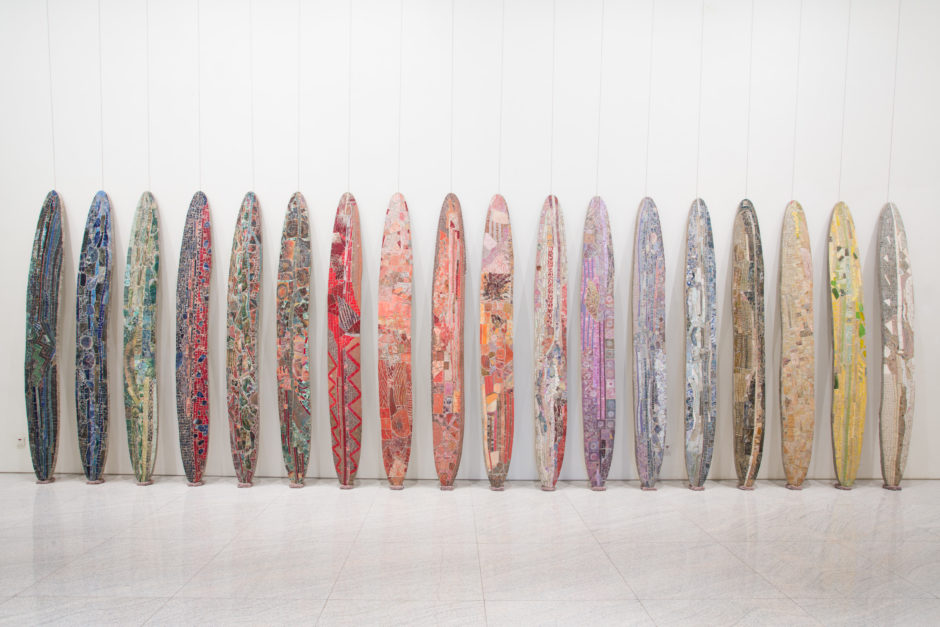 Delia Illesiu Prvacki was born in Baia Mare, Romania and graduated from the Bucharest Institute of Fine Arts in 1975 with a master in applied arts. Subsequently, she moved to former Yugoslavia to practice and received numerous awards including the Special Award and Critics Award (1981) at the Yugoslav Triennial of Ceramics, and the Annual Art Award (1982) by the Serbian Association of Applied Artists. She moved to Singapore in 1991 with her family.

Since the early 80s, Delia’s work has focused on establishing a new vocabulary and significance for the sculptural medium, grounded by constant experimentation with new technologies, mixed techniques, and the endless modalities of expression in ceramics. 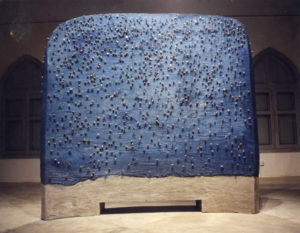 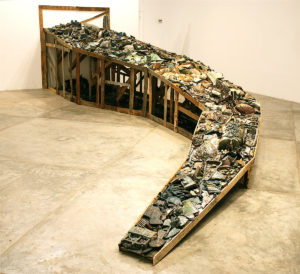 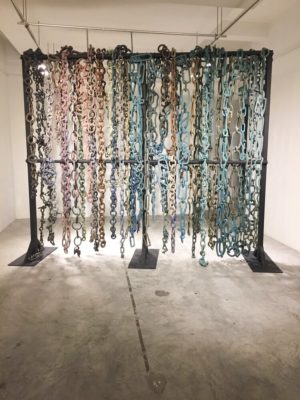 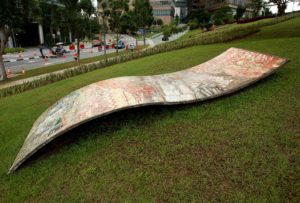 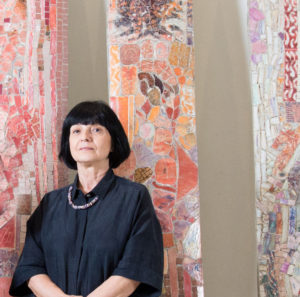