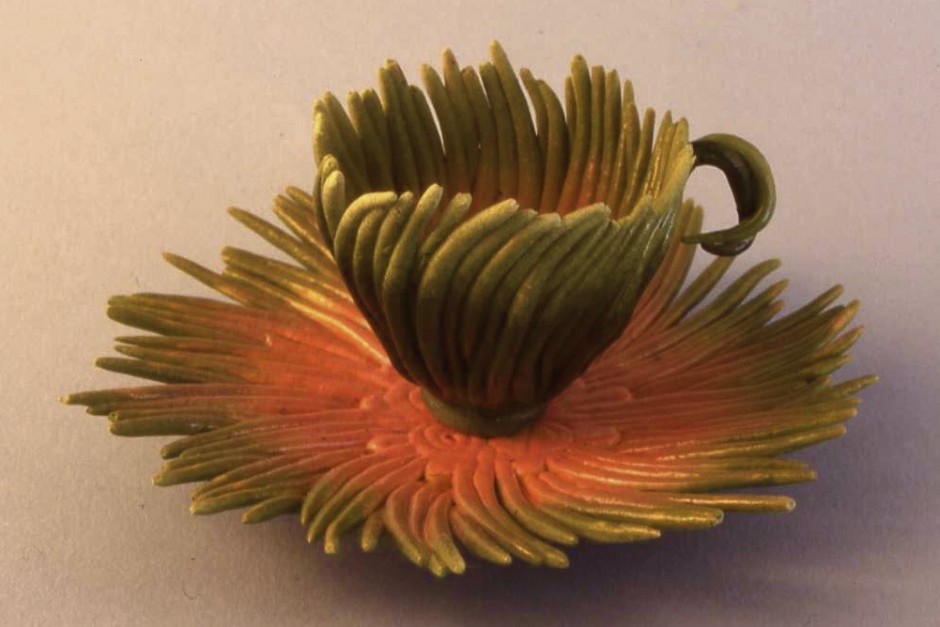 Ann Mortimer C.M. RCA graduated from Georgian College, Design Arts Department in 1972. Since that time, she has worked as a Teaching Master at Georgian College and has conducted numerous workshops and lectures nationally and internationally. She has been the elected President of the Canadian Guild of Potters, the Canadian Crafts Council and the Ontario Crafts Council and served on the Advisory Board of the Schein-Joseph International Museum of Art, Alfred, N. Y. USA.
Ann’s level of achievement and contributions to the field were acknowledged when she received the Seventh International Ceramics Symposium Award from the Everson Museum of Art, Syracuse, N.Y., USA. She was nominated on three occasions for the prestigious Bronfman Award in Canada and was elected to the International Academy of Ceramics in 1988. In 2000, in recognition of her creative work and volunteer efforts with arts organizations, she was inducted into the order of Canada and elected to the Royal Canadian Academy of Art. In 2004, she received a Visual Arts Award.
Her works in clay are held in the Canadian collections of the Gardiner Museum, the Canadian Museum of Civilization, the Art Gallery of Winnipeg, the Art Gallery of Nova Scotia, the Canadian Clay and Glass Gallery and the Burlington Art Gallery. Internationally they are held in the collections of the Everson Museum of Art, Syracuse, N.Y., the State University, Logan, Utah, the Jingdezhen Ceramic Institute, Jingdezhen, China, the , the Keramion Museum, Frechen, Germany, the Decorative Arts Museum, Prague, Czech Republic, the Kunstindustrimuseet, Oslo, Norway and numerous other public and private collections. 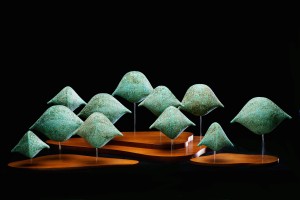 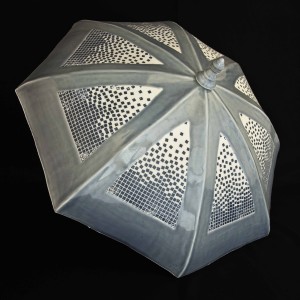 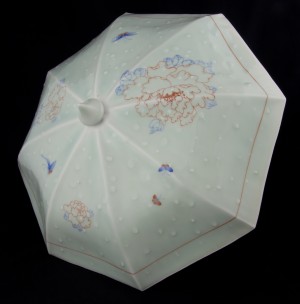 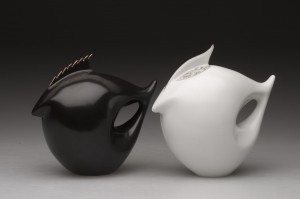 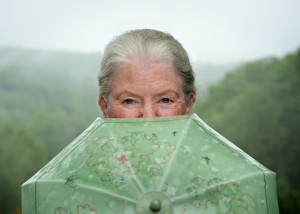