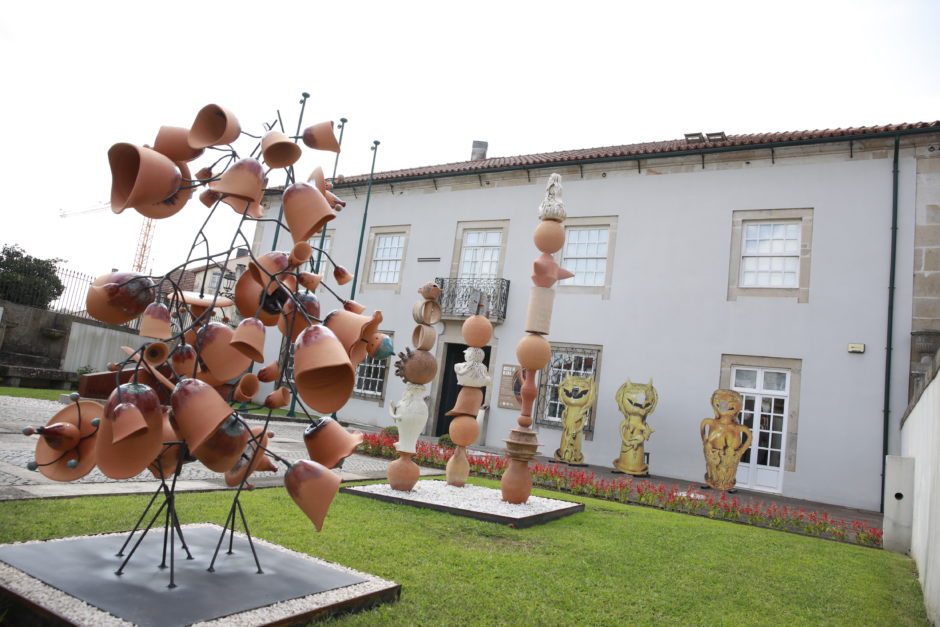 The Pottery Museum was created in 1963, following the donation of a very valuable collection gathered by the ethnographer Joaquim Sellés Paes Villas Boas. It was originally named “Regional Museum of Ceramics”, later on known as the Museum of the “Portuguese Popular Pottery”. Its collection continued growing and became a true compilation of the national pottery; the institution was renamed as the ‘Pottery Museum”. Located in the historic centre of the city in the – Mendanhas’s House, the building had two major interventions (1995 and 2013) in order to accomplish the objectives of the institution. Covering an area of 2,000mt², the Pottery Museum holds an asset of nearly 10 000 objects. It represents the national as well as other Portuguese-speaking countries pottery traditions.

The Pottery Museum main mission is to protect, study, document, and disseminate collections of pottery that are part of its compilation. It also promotes, supports and assists in studying and preserving, the heritage of pottery production centres in Portugal. 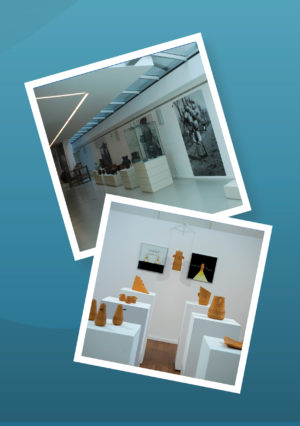 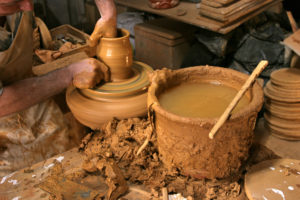 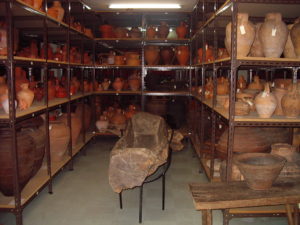 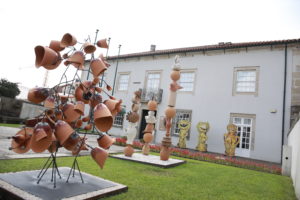