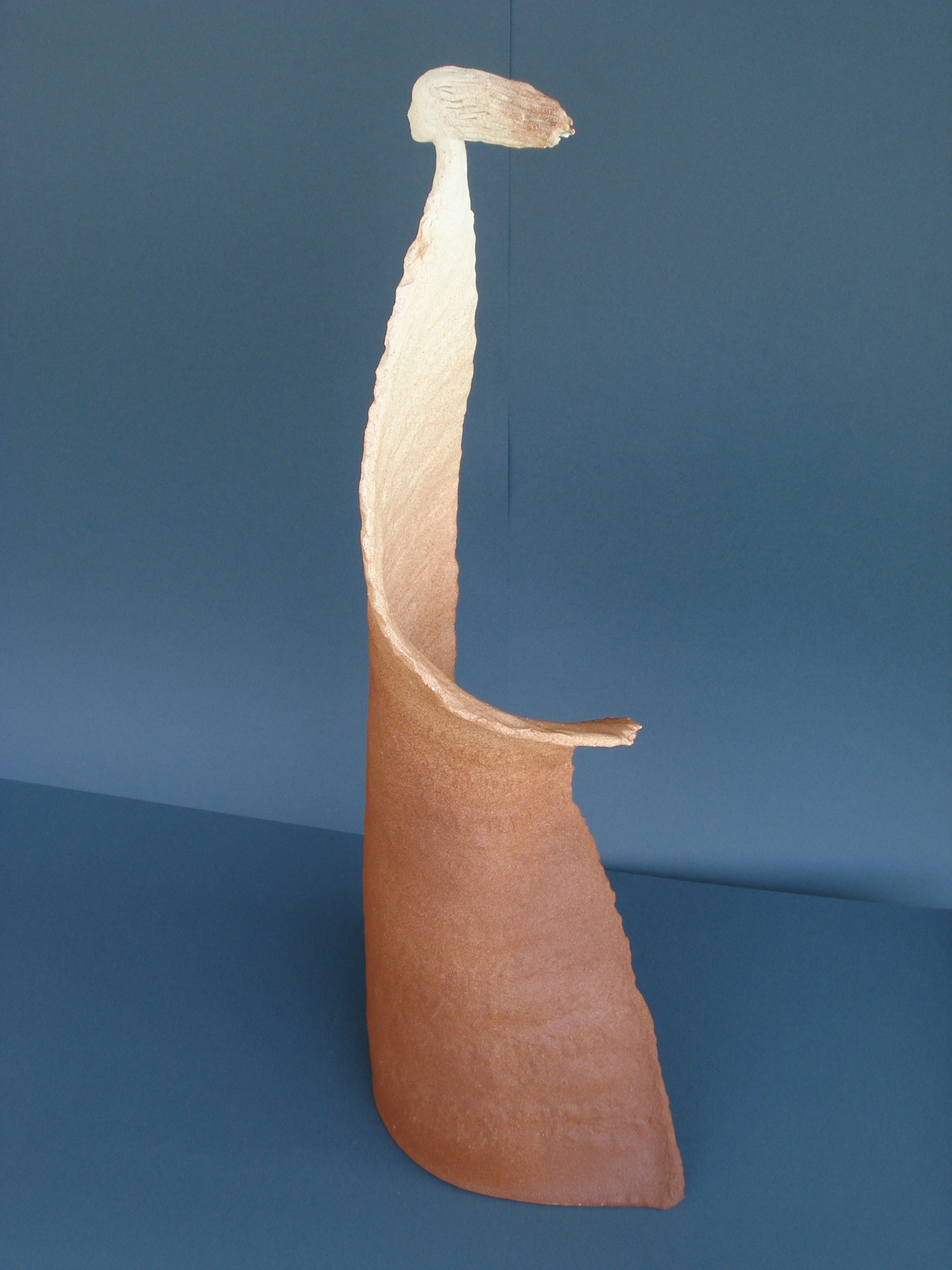 His encounter with clay, primordial material, happened inadvertently. Clay enabled he to enter the worlds where the creative resourceful vigour, that he had felt already at his young age and by which he had been initially driven to creative writing, could be expressed. With a certain magical intensity it paved the way to the creative source slumbering in he.
Thus, he have become a craftsman in clay, constantly pursuing its features and options. Creating in clay meets his desire, a desire smouldering in a man since he was called into being: the desire to surpass himself, his own limitations, to overcome predestined certainty. Fatality. »Clay gives me the opportunity of flying over the horizon, the creative act approaching me to the Creator,« Skubin says about himself.
»With my own hands I would like to generate beauty, perfect beauty, absolute beauty, realizing at the same time that my creations are merely its premonitions, and that my form, initiated and engendered on earth, ascending then into the sky, remains unfinished, halfway…« 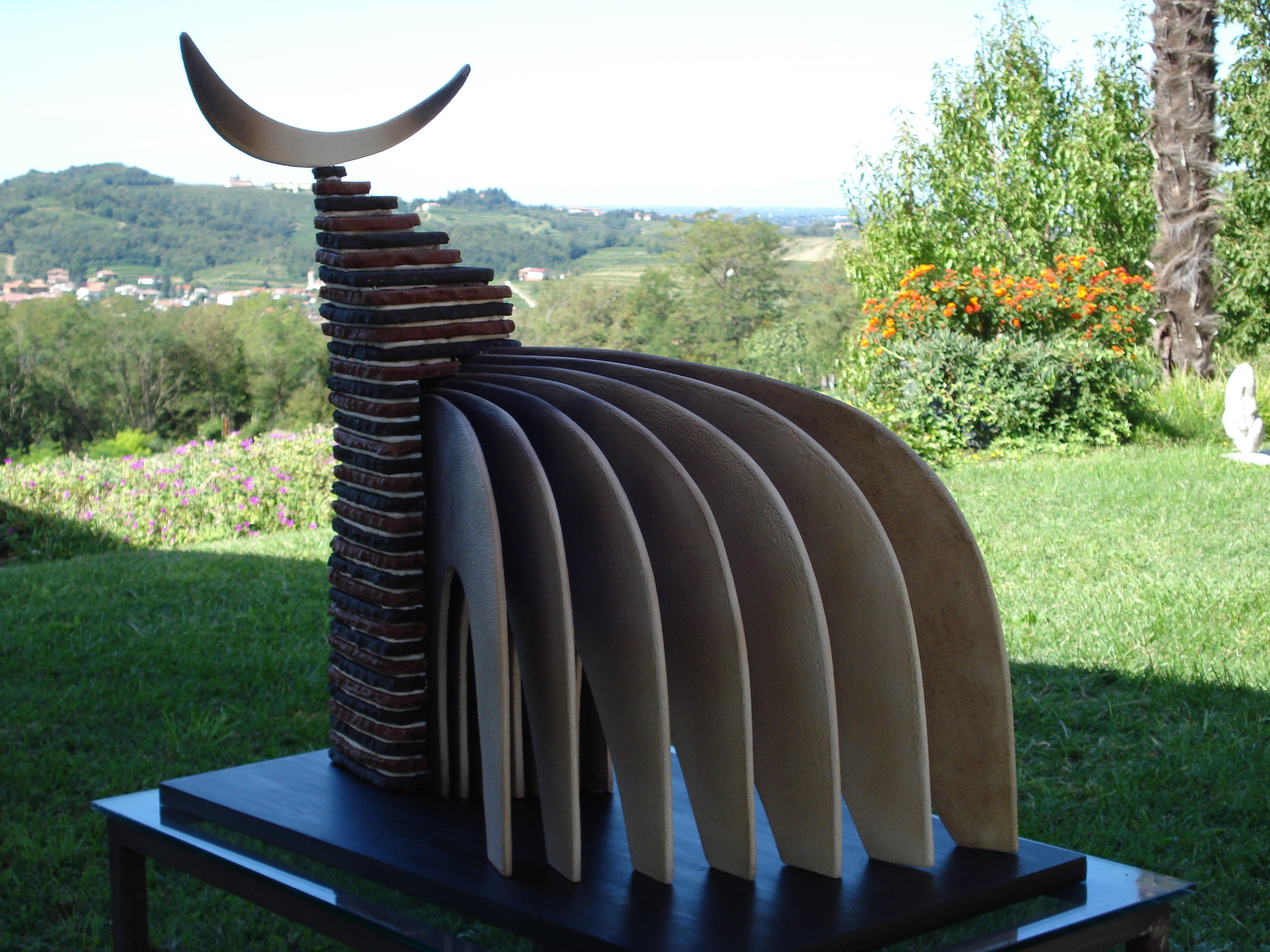 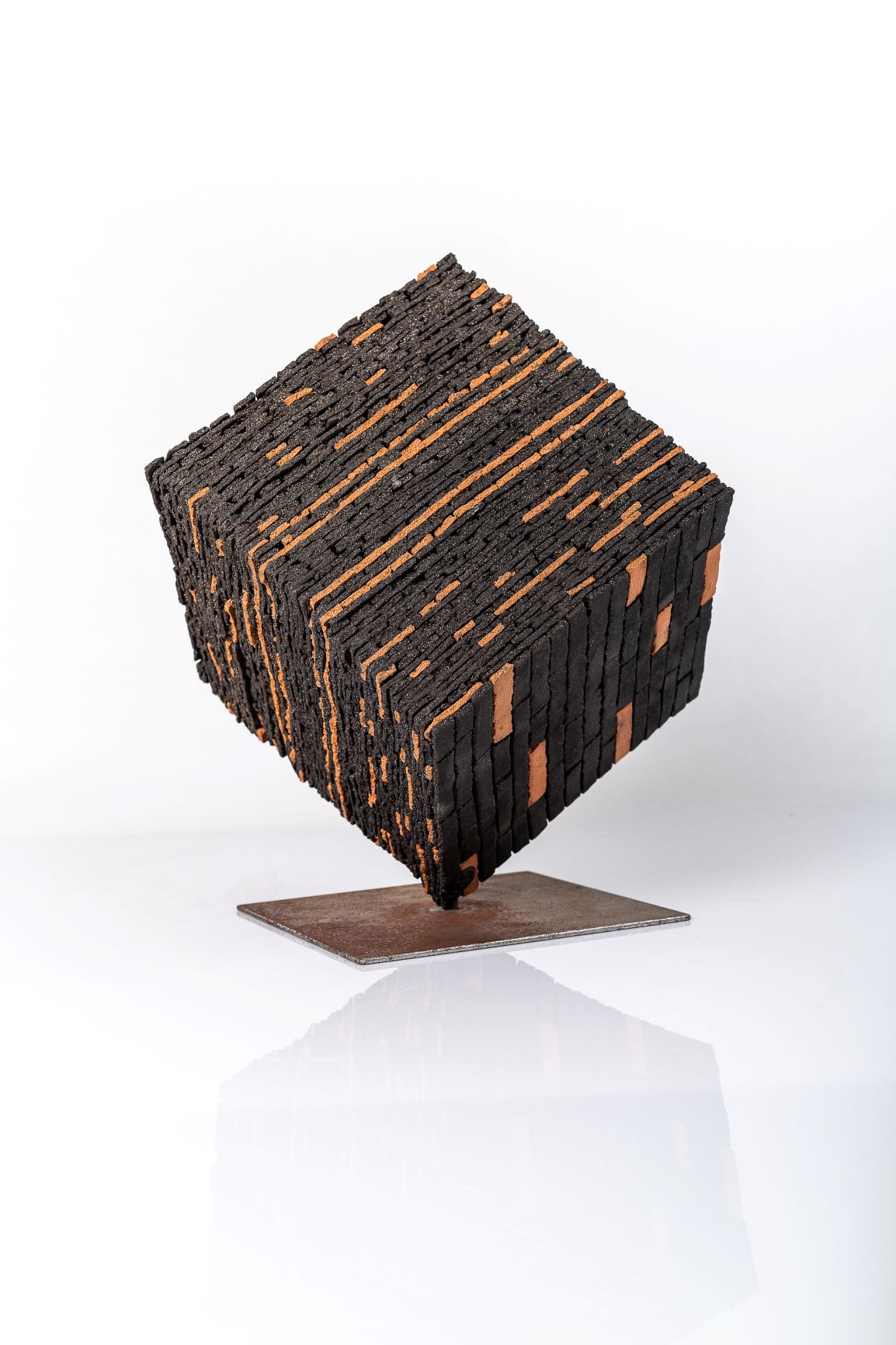 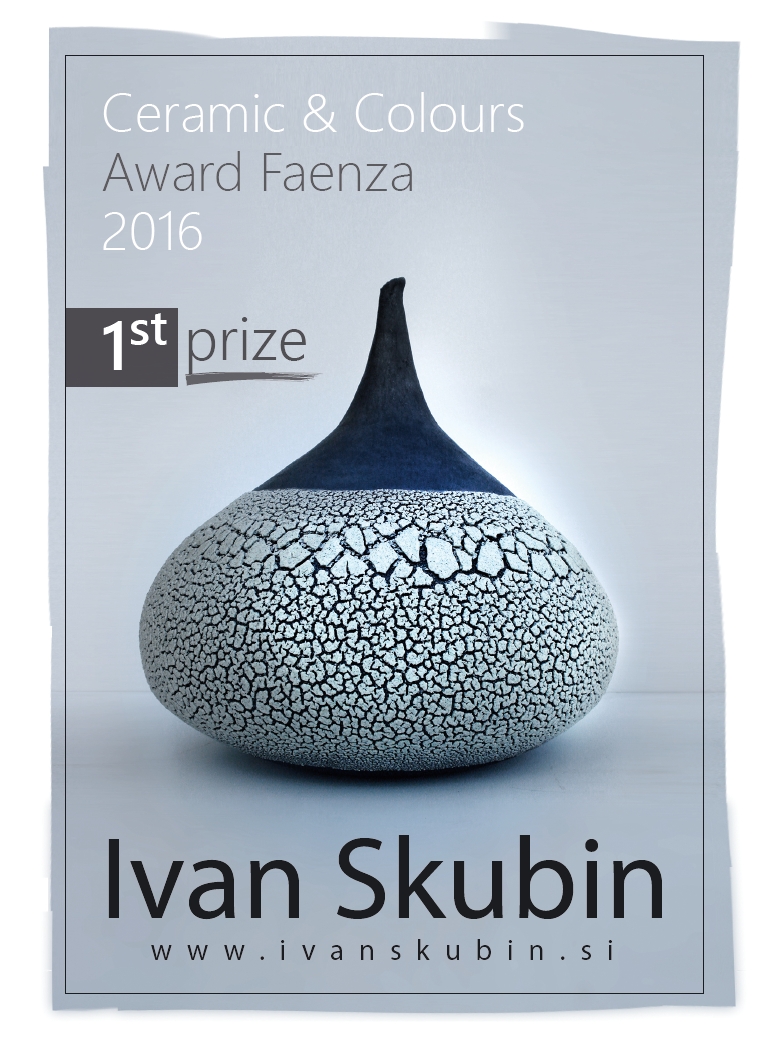 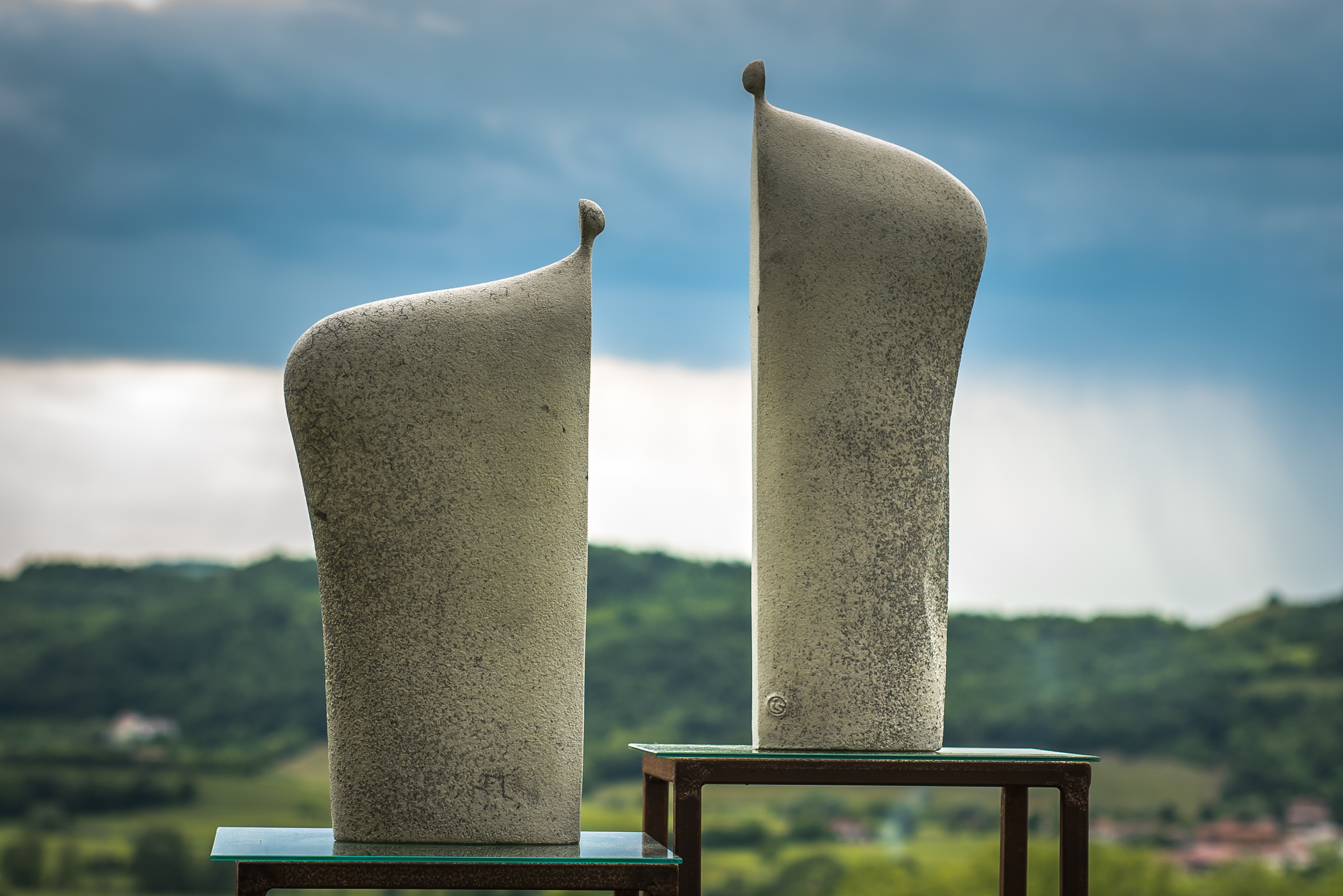 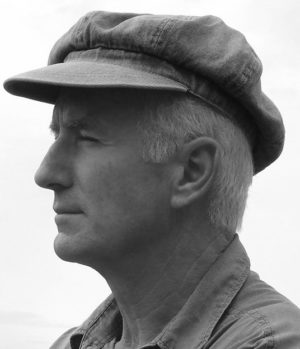