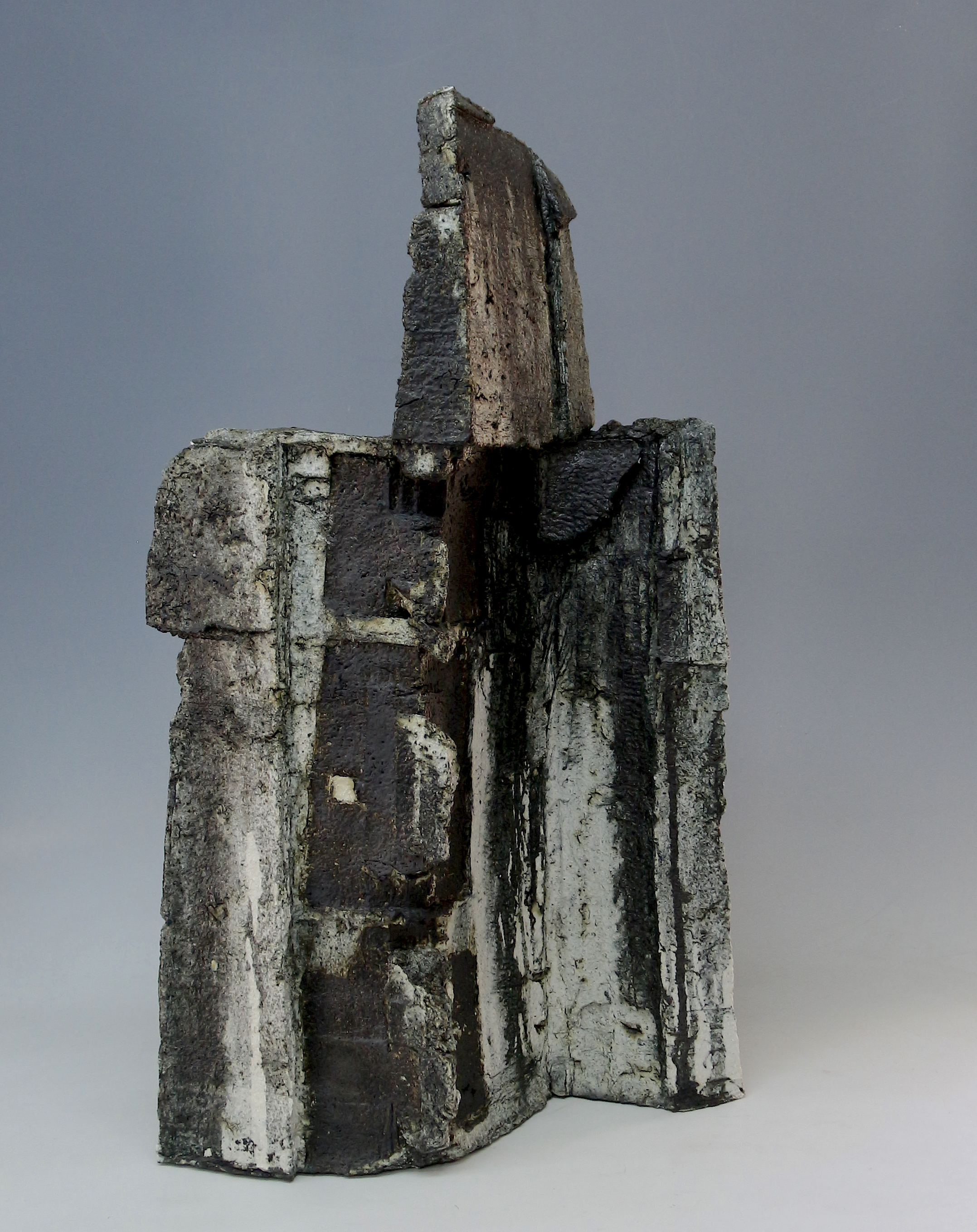 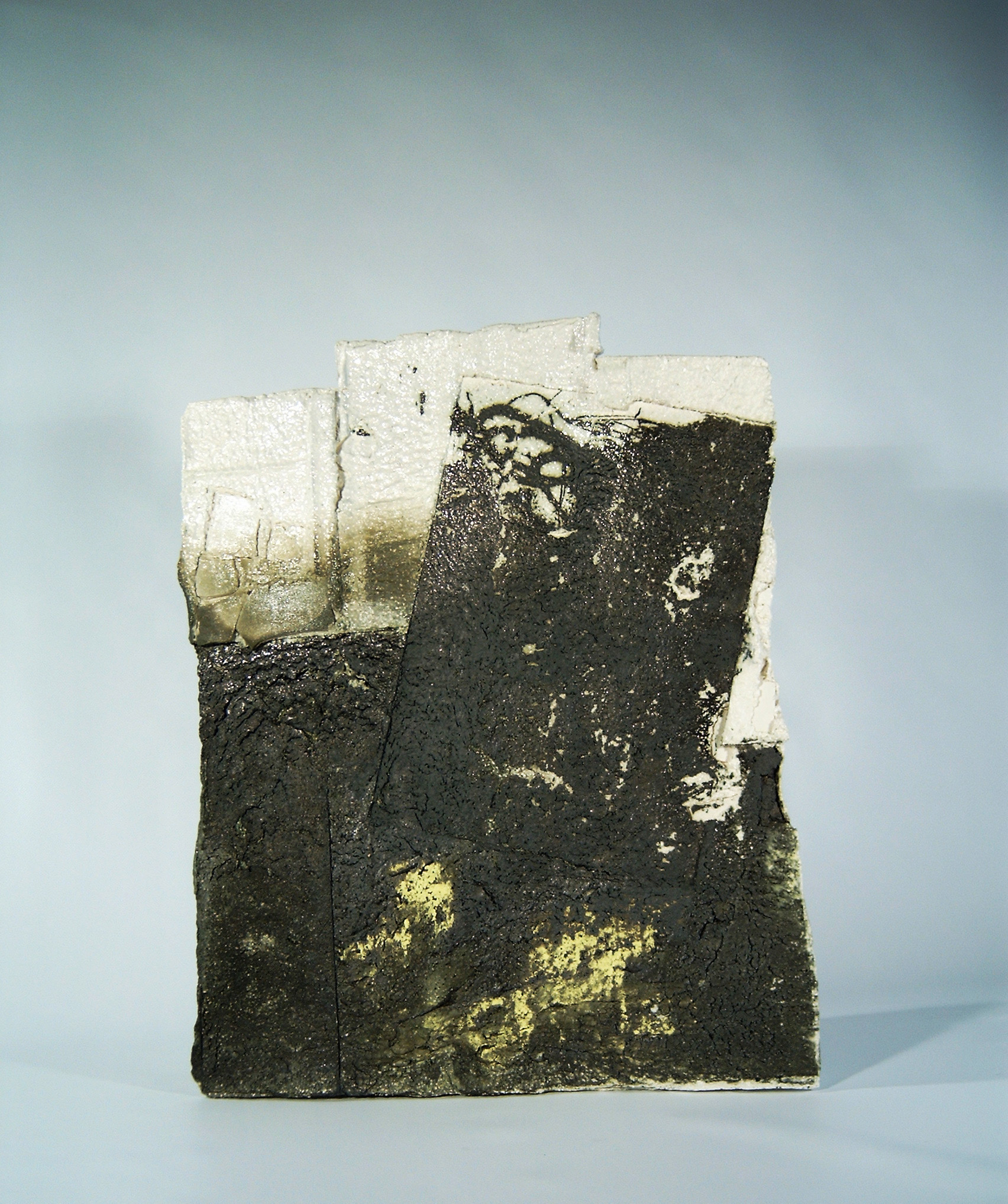 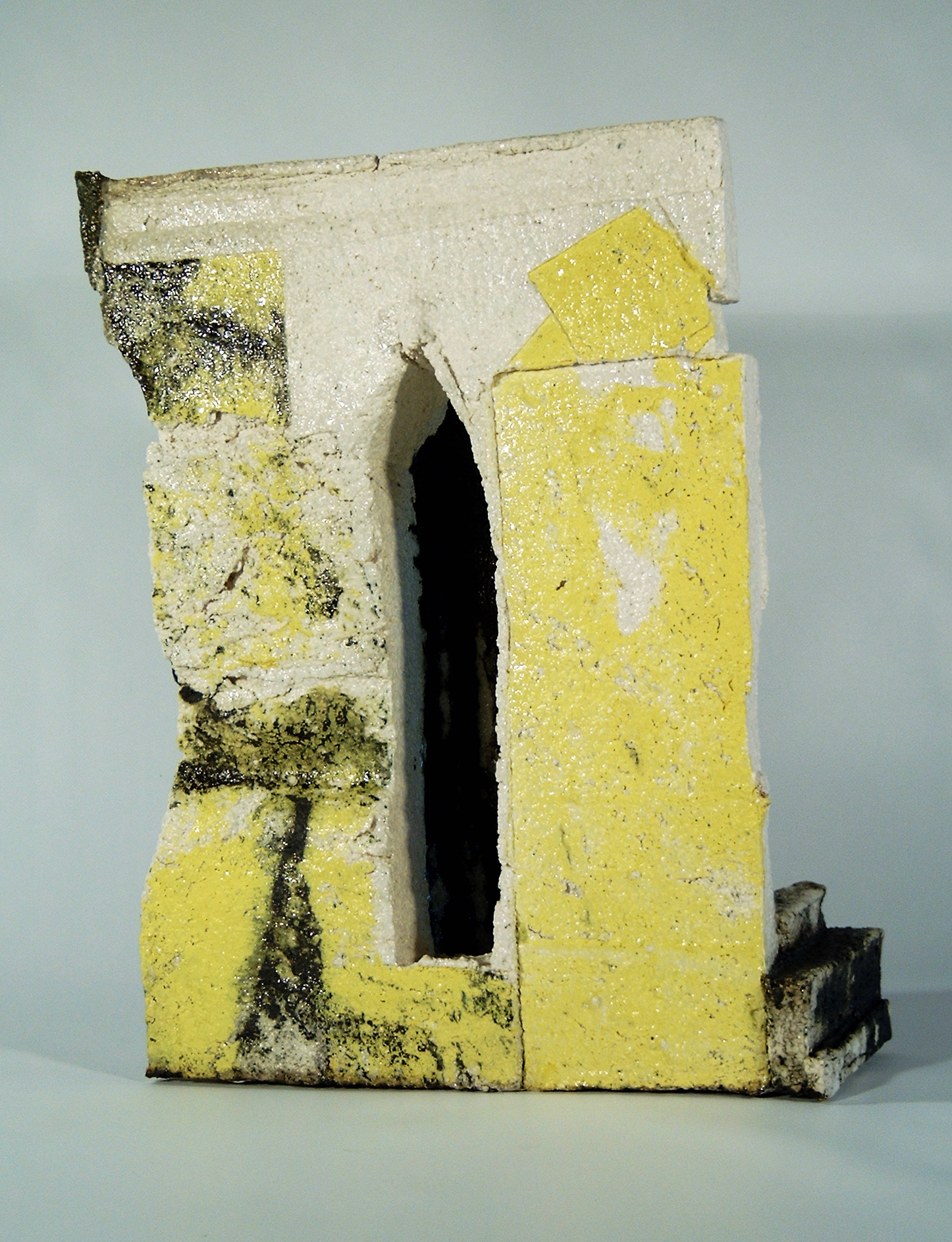 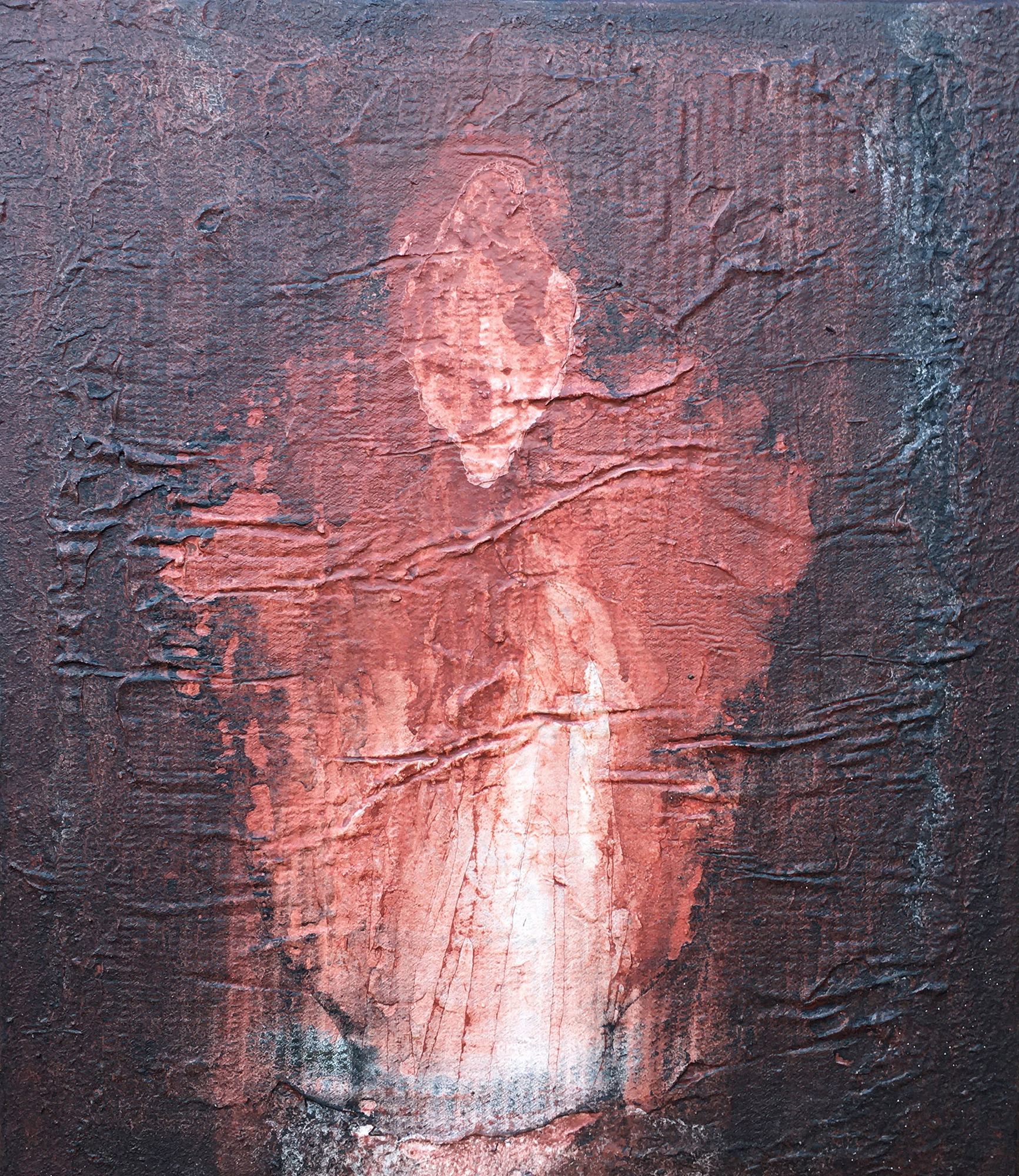 Carles Vives Mateu initially chose painting, following in the footsteps of his parents, especially his mother. But he soon realised he was more attracted to volume, and on discovering pottery, he did not hesitate to dedicate himself to it.

When he started, he was lucky enough to meet some potters who helped him with his first pieces and taught him how to use a wood-fired kiln. This influence was decisive in reaffirming his professional development as a ceramist and determined a style of working characteristic of a potter, producing objects fluently, intuitively and unpretentiously.

Academically, he studied ceramics in the Escola Massana in Barcelona and, while learning, he put everything he learned into practice in his first workshop. The Autonomous Government of Catalonia has currently awarded him the title of Mestre Artesà (Master Artisan).

During his long career, he has always combined the production of functional and decorative utilitarian pottery with artistic research in contemporary artistic ceramics and describes his most personal work as follows: “I am faithful to the response of the materials. I always prepare the raw material I use, thus establishing a dialogue with the materials from the very beginning. I let myself get carried away by the inertia and flow with the elements, interfering with them as little as possible, taking advantage of the possibilities that arise during the creative process. I make the pieces following my intuition, without trying to control or guide my hands, but moving with force and conviction”.

From the 1990s to the present, he has participated in different national and international collective and individual exhibitions. His work has been acknowledged and awarded in various national and international contests. The latest prize he won was in 2017 in the “Concorso Internazionale di Gualdo Tadino” in Italy. He has also participated in different schools, teaching students of ceramics about how he understands the technique. More specifically, two events have been significant for him: One in the Ann Felton multicultural centre in the Onondaga Community College, Syracuse, New York, invited by the ceramist Andy Schuster and where he also had an exhibition, from which Everson Museum acquired one of the pieces for their collection. The other was in the Fule Internacional Ceramic Art Museum (FLICAM), in China.

The work of Carles Vives can be seen in different museums in the world, in public spaces as well as in private collections. The Càntir d’Argentona Museum has one of his works, more specifically, one of the “Quarts” series. 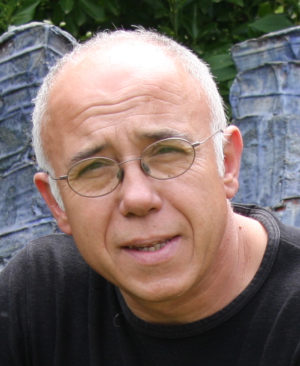