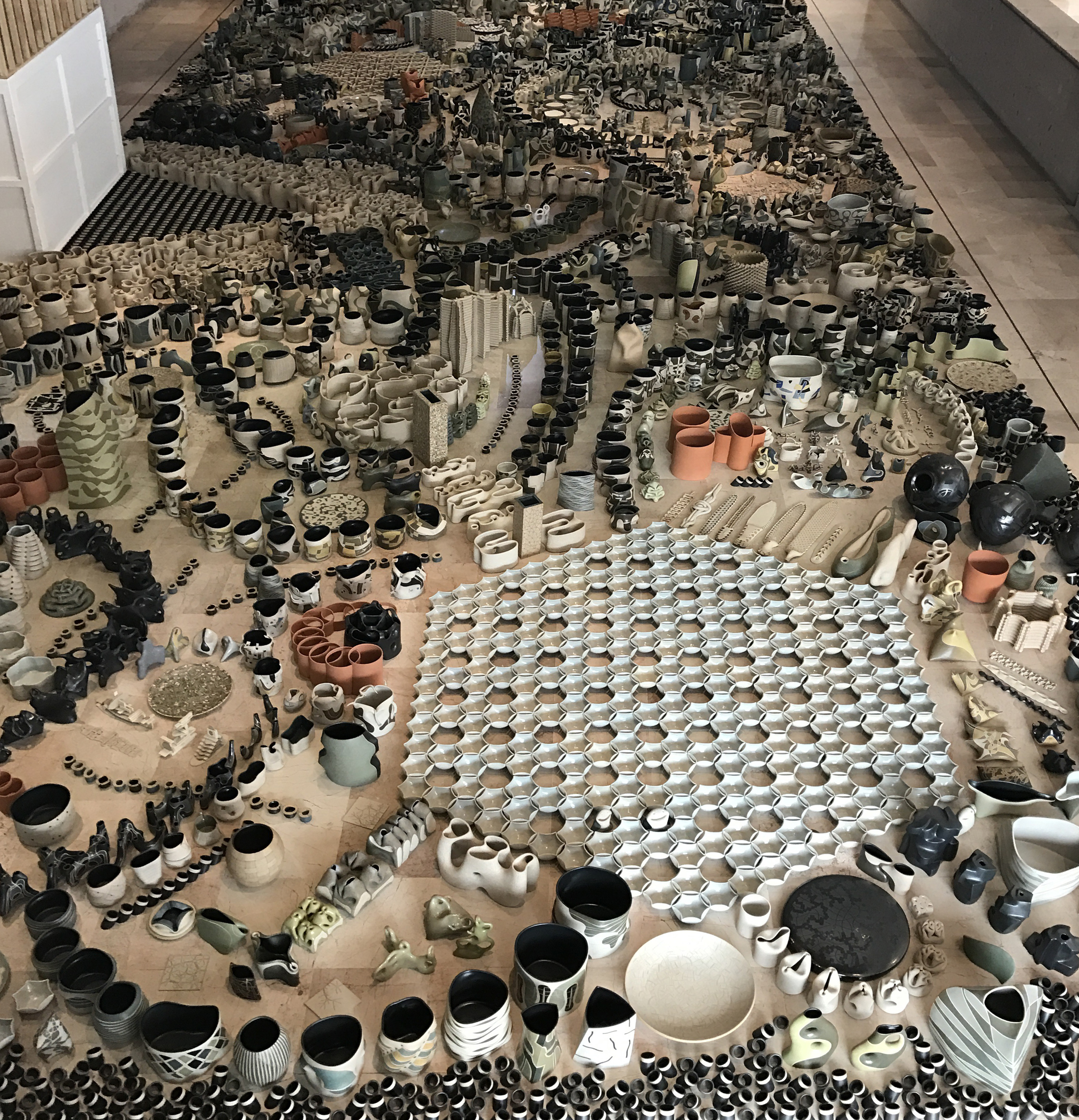 Born in Mexico City in 1950.
Since he began working with clay in 1971 his work has concentrated basically in a research of the creative possibilities offered by the use of the throwing wheel. Because even though some periods of his work have used other techniques, the wheel remains the center of his activity. From pottery to sculpture.

All along his almost 50 years working with clay he has developed in different series many themes that he himself has defined as “Open form”, “Drawing on ceramics”, “Wounds”, “Cuts”, “Reconstruction”, “Folds” and “Compression”. Now, in the last years, after the compressions became extreme, he has arrived at a sort of synthesis of all the previous series. In any case his work has been a very systematic, but also very ludic research of the infinite possibilities that thrown pieces can produce. This process remains open, getting richer and more varied with time. Because he believes it is in fact endless, infinite.

His work is shown in many galleries in the world, and is part of the collections of many museums in Mexico, USA, Europe and Asia.

He lives and works in Zoncuantla, Veracruz, in Mexico. But he has also worked in many places all over the world, especially in Japan, Hungary and in France, where he was invited as artist in residence by the Manufacture de Sèvres in Paris, from 2007 until 2010.

Member of the International Academy of Ceramics since 1994, he was member of its council for 6 years. 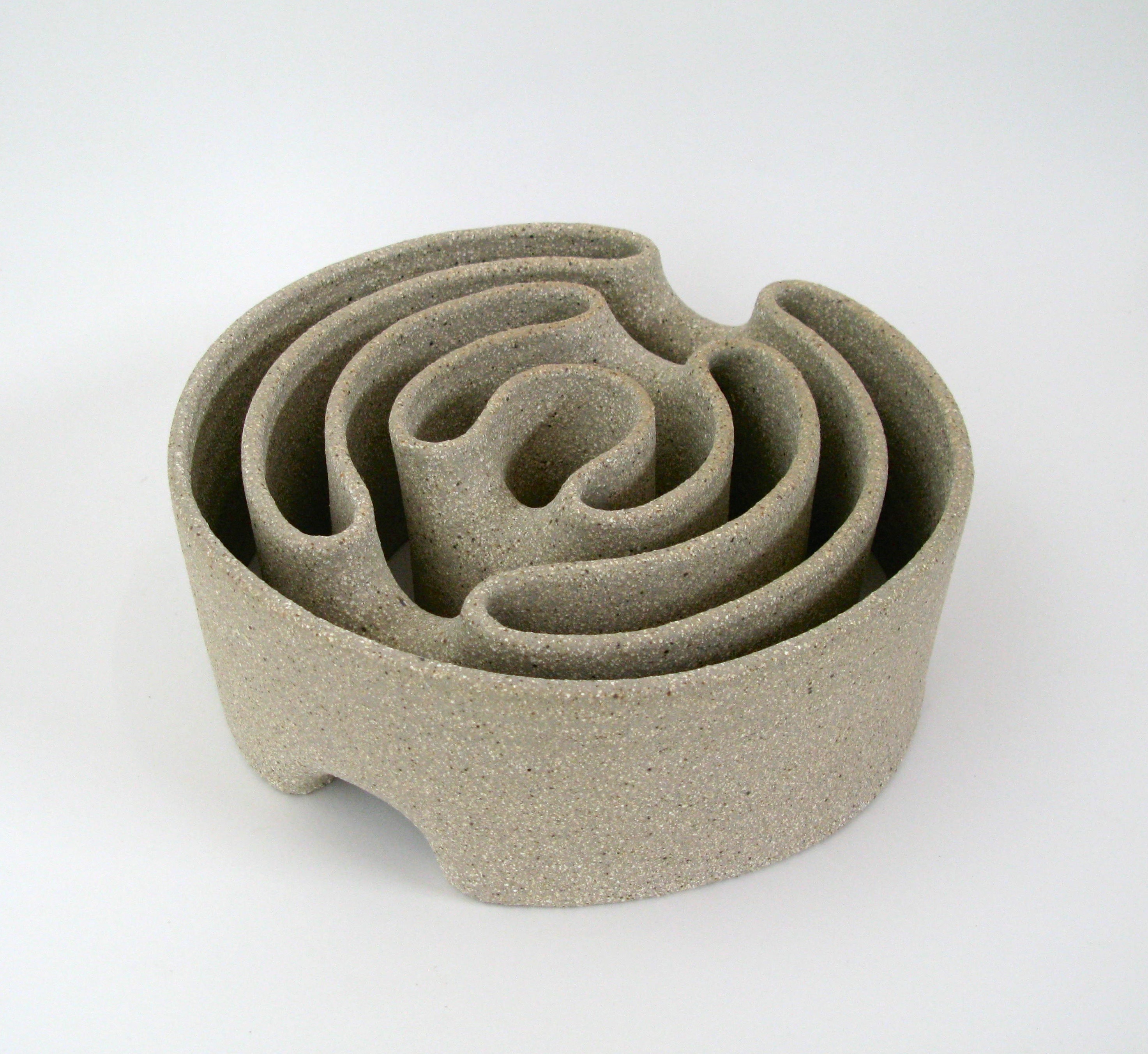 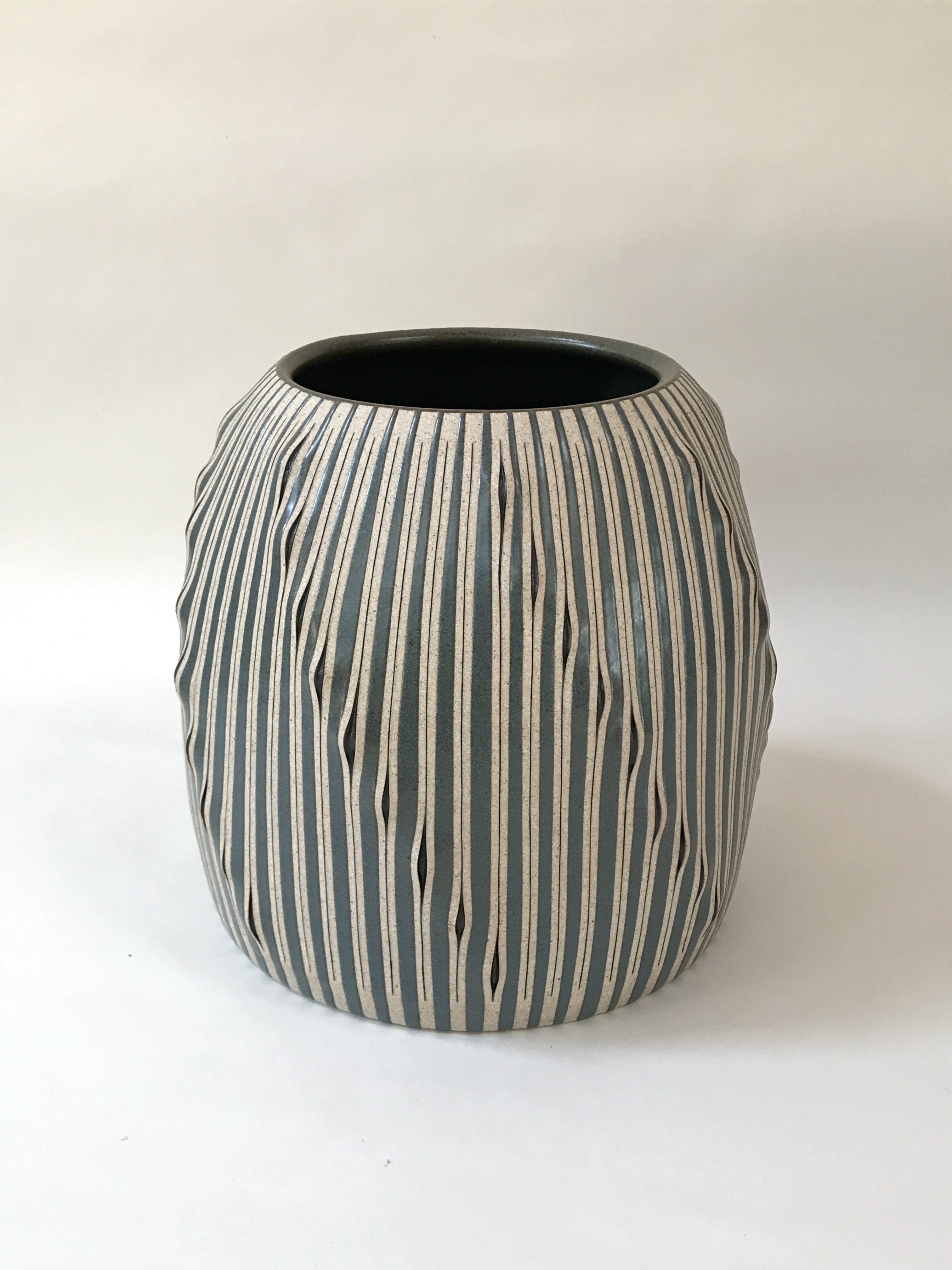 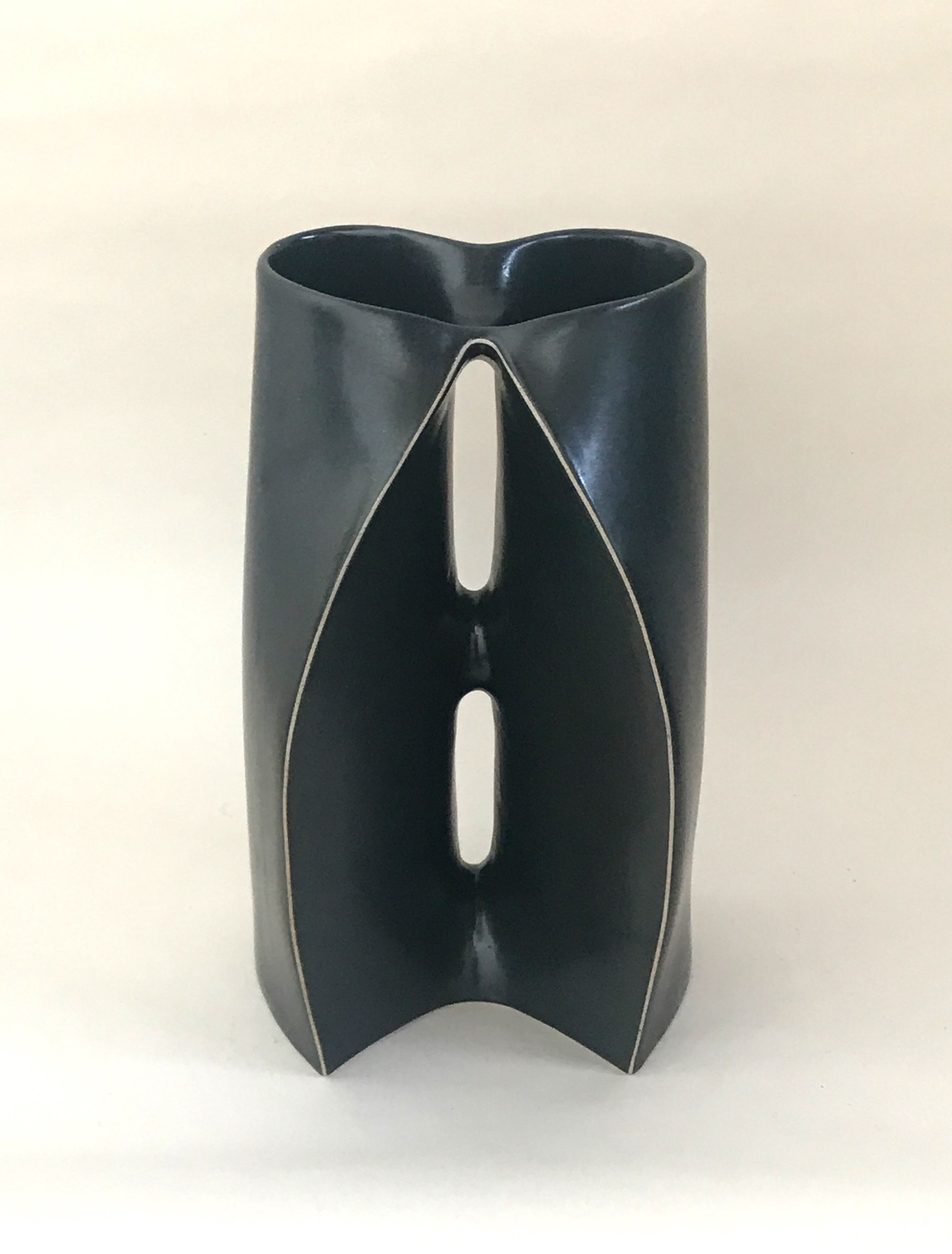 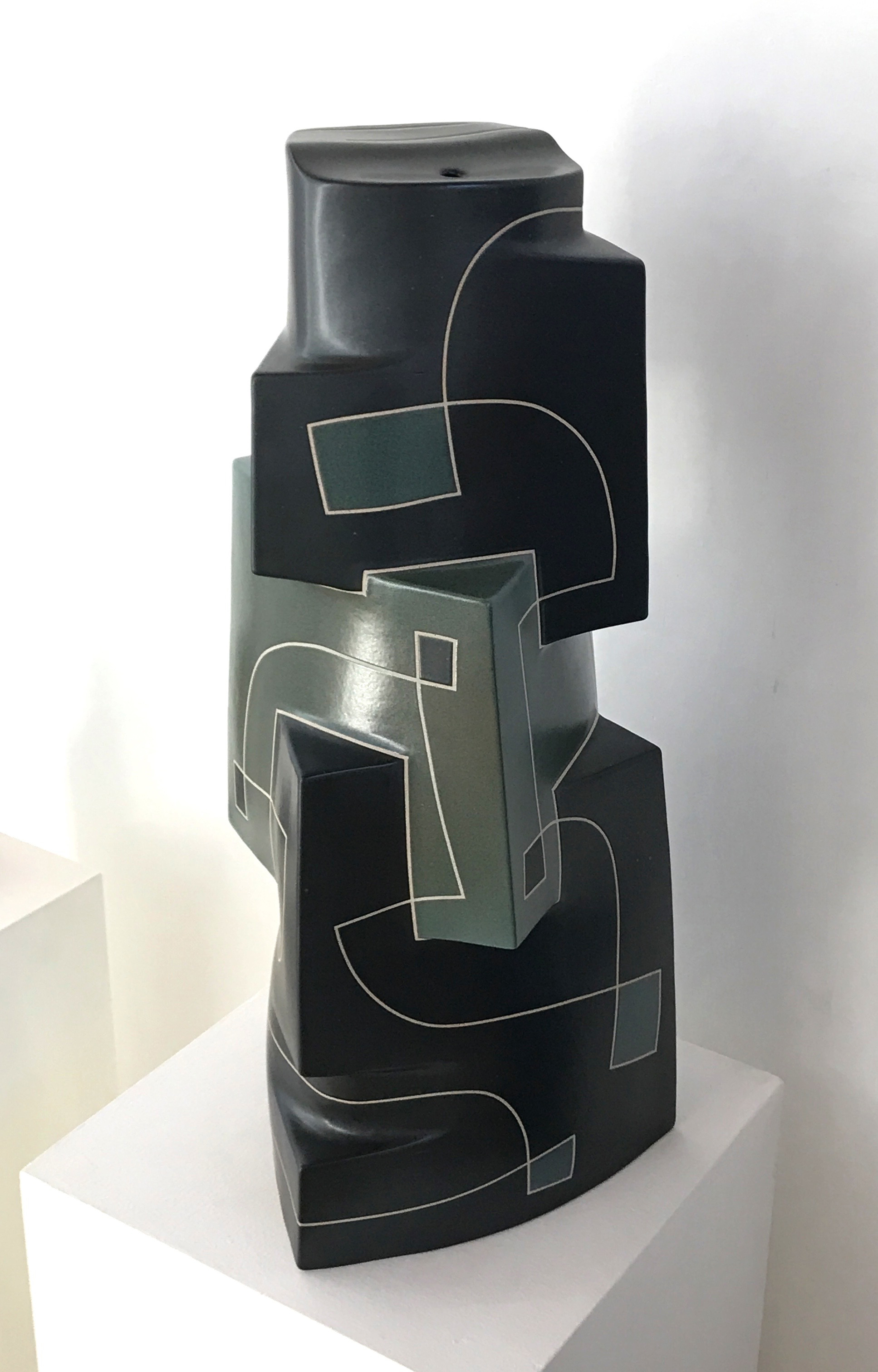 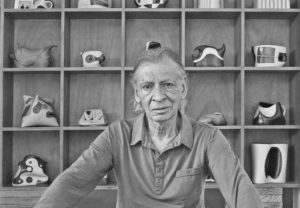