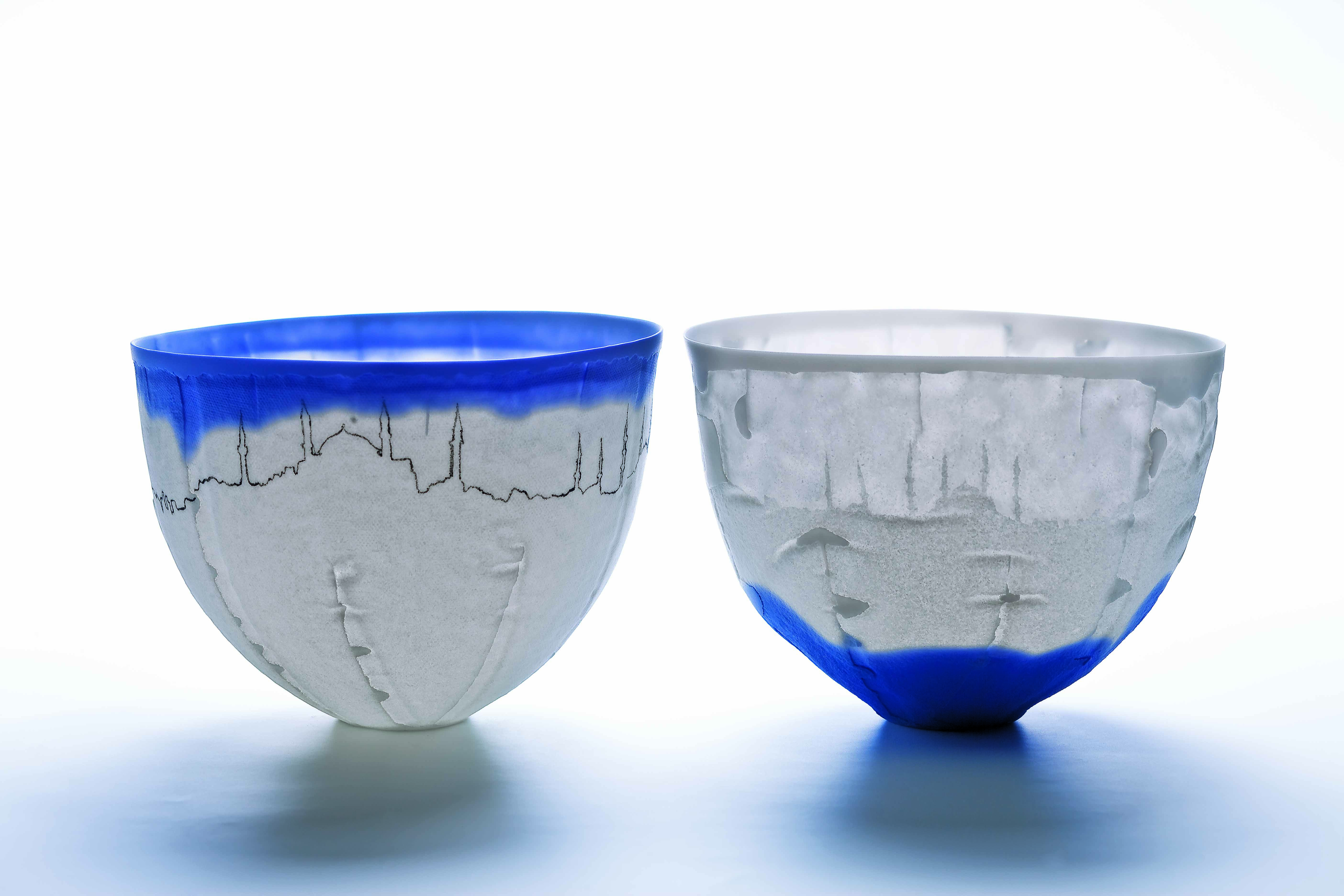 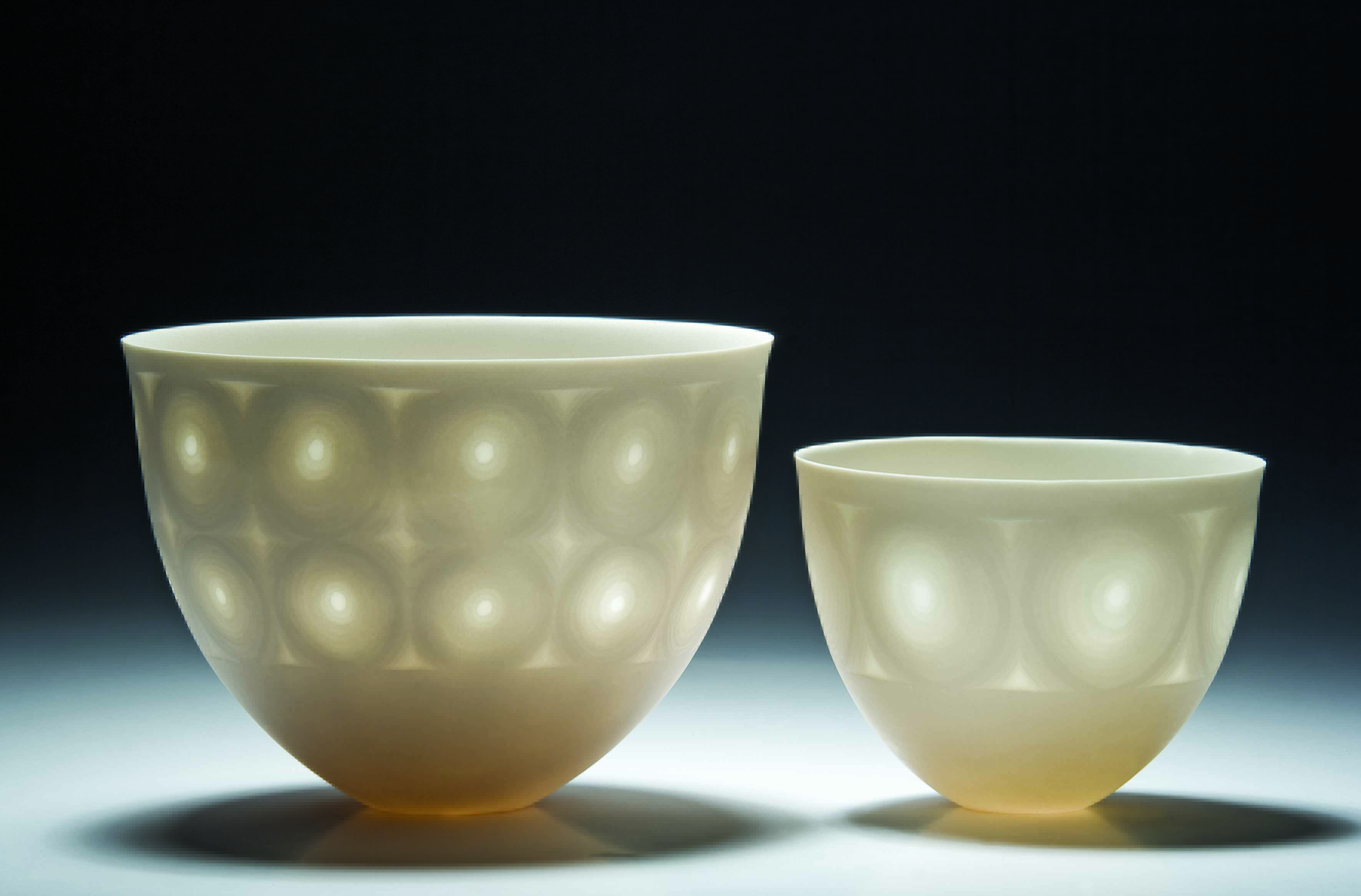 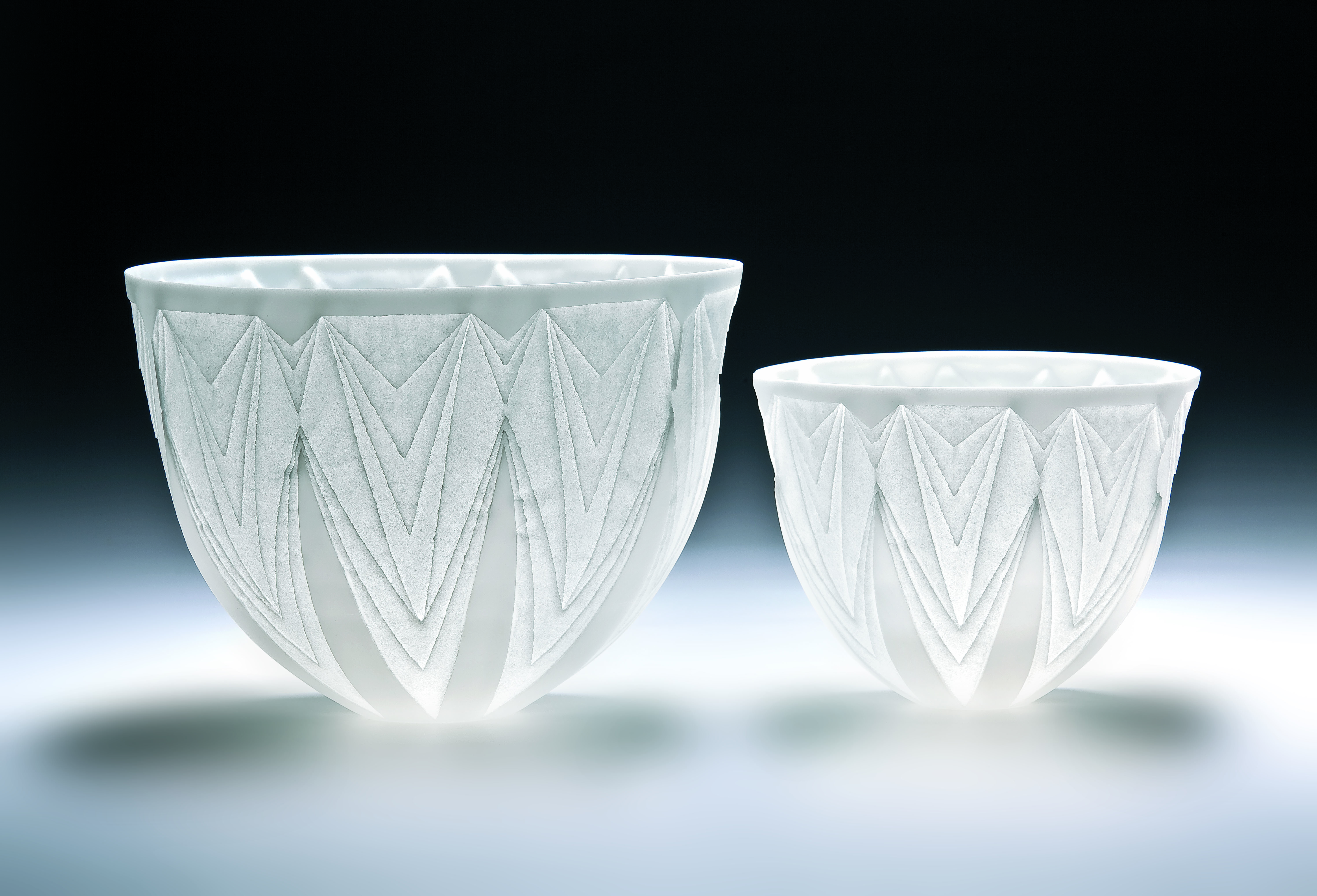 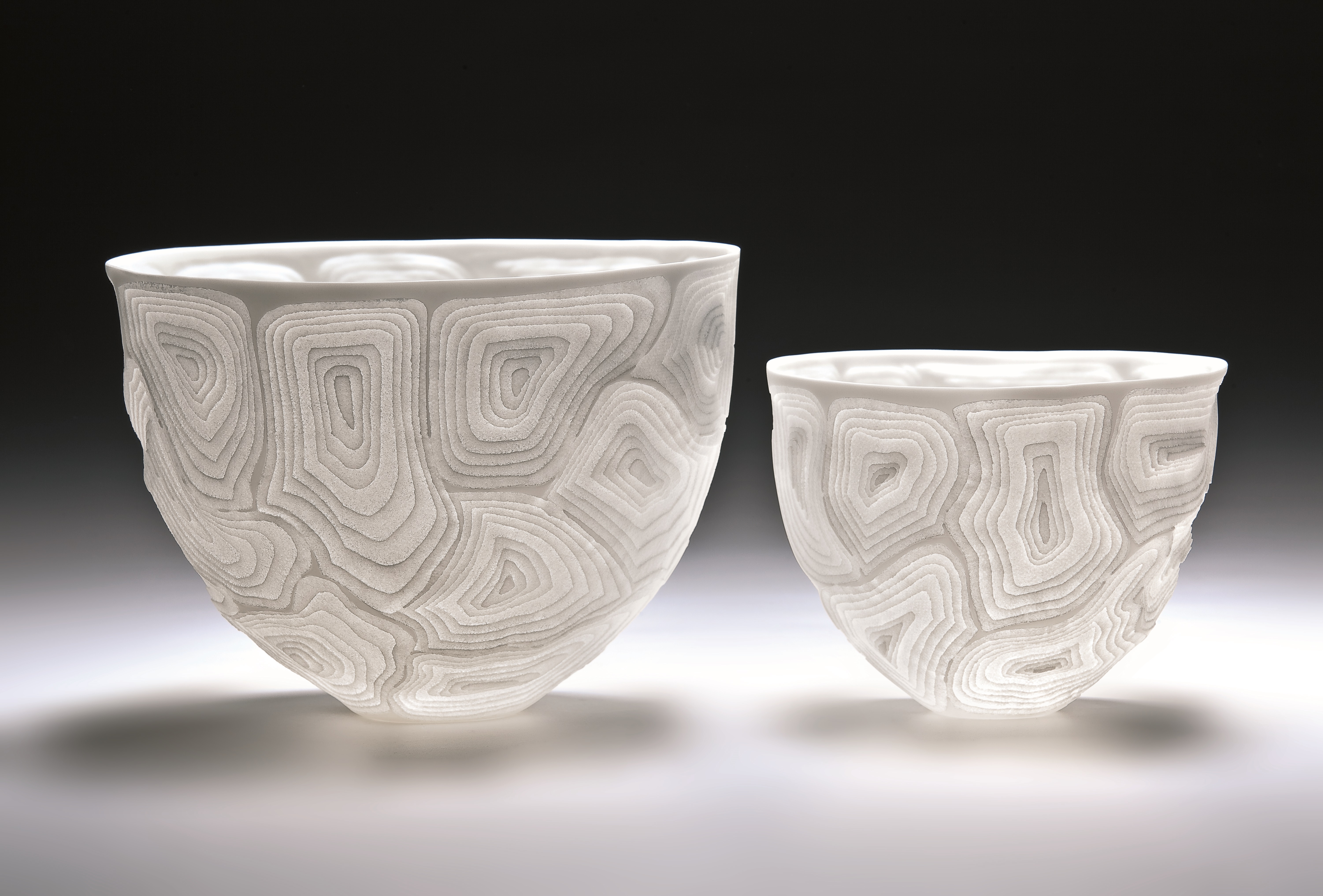 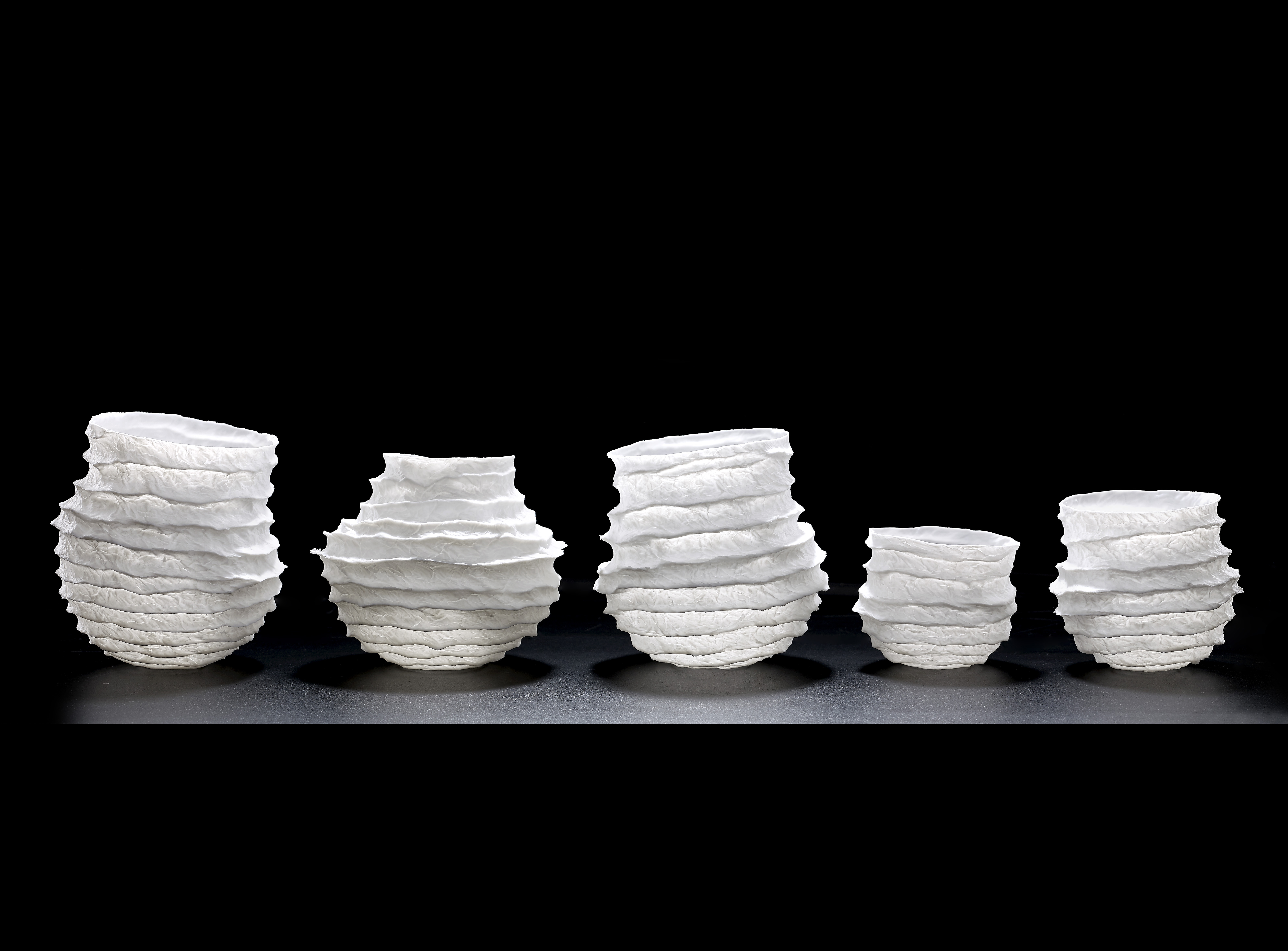 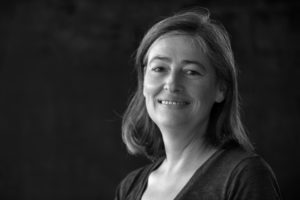 Documents
Ceramics Art and Perception No. 103 (2106) – Article by Leman Kalay