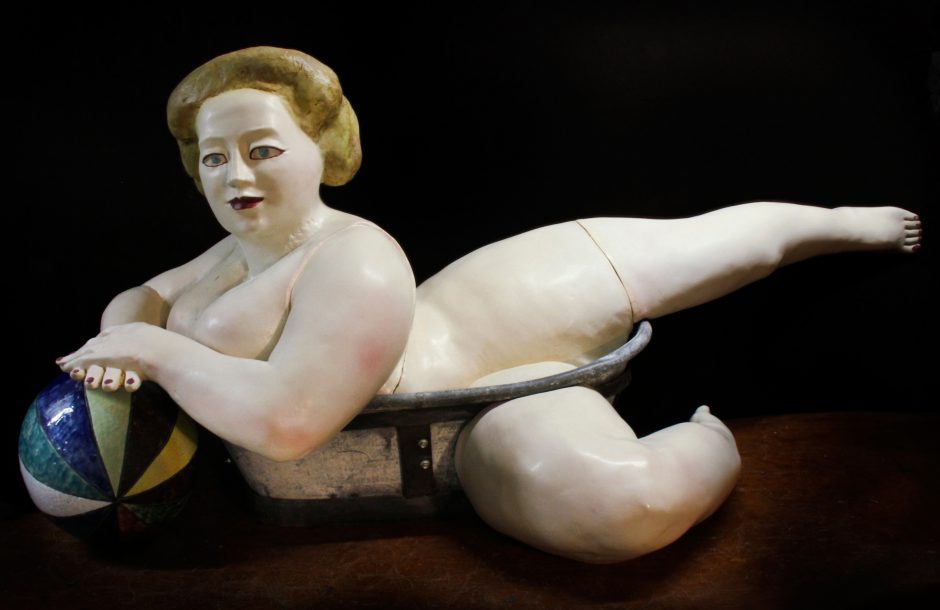 She was born in Buenos Aires, Argentina, on February 23, 1942.
In 1961 she graduated from the Institute of Fine Arts « Prilidiano Pueyrredón » and obtains the title of magister in artistic education of National University of Misiones, (Misiones, Argentina) in 2004. She studied with Mireya Baglietto, Ramón Castejón and Leo Tavella.
She has received numerous national awards, including the Acquisition Grand Prize at the National Ceramic Show in 1993 and the Acquisition Grand Prize at the National Visual Arts Hall for Sculpture in 2003.
Author of the books « Leo Tavella – artistic Laburist » published in 2011, and « Ceramic art in Argentina – A panorama of the XX century » published in 2014 – Buenos Aires – Argentina.
Her use of bathroom accessories that complete her ceramic work has opened a creative possibility that distinguishes his current work. She has participated in International Exhibitions in Icheon- Korea, Mino- Japan, Taiwan, Poland, Germany, Faenza- Italy, Zagreb- Yugoslavia, Vallauris and Paris – France, Brazil, Venezuela, Grecia, Foshan-China, Egypt and New Zealand. She has made artistic residencies, such as the Shangyu Celadon Modern International Ceramic Art Center in 2017, the new Taipei Yingge Ceramics Museum Taiwan in 2017 and Shigaraki Ceramic Cultural Park, Japan, in 2017 and 2018. Currently a member of the Council of the International Academy of Ceramics as Representative of Latin America. 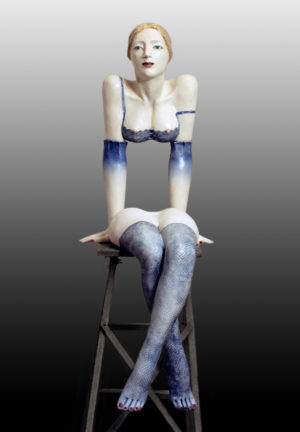 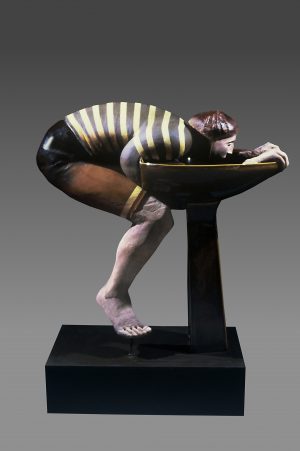 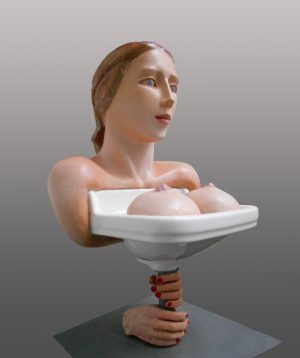 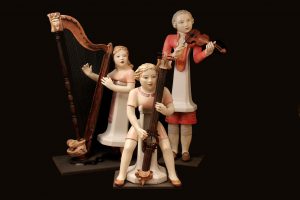 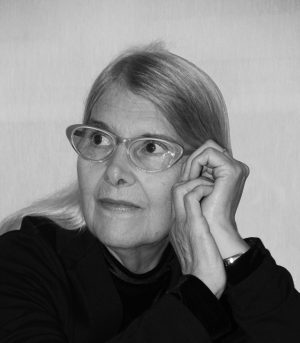