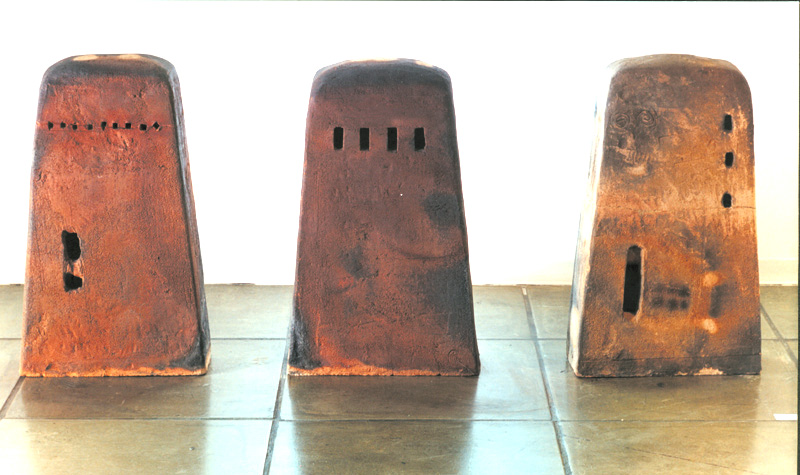 Already graduated, Adel began studying art and working with clays, graduating in Fine Arts from the Guignard University, where she met the sculptor Amílcar de Castro who taught her “that beauty is what is true, and that originally was to seek her origin”. 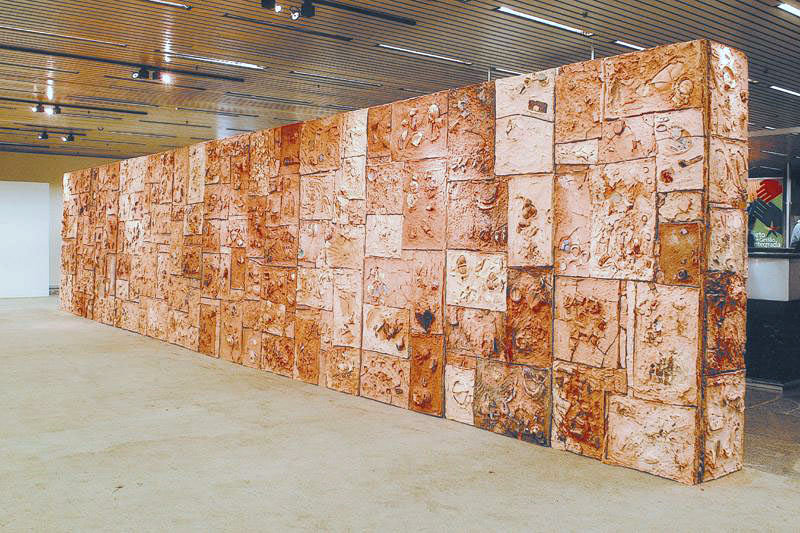 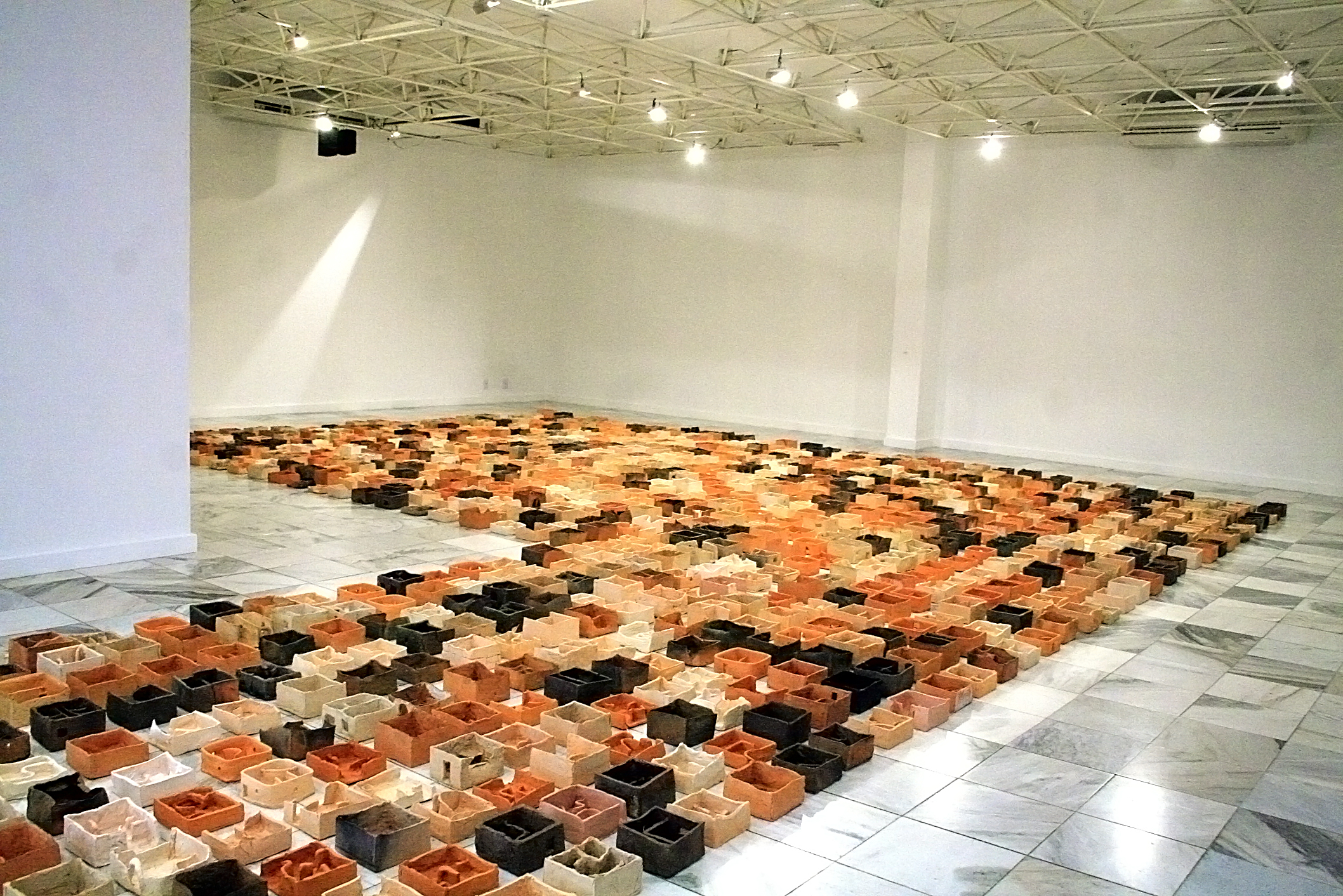 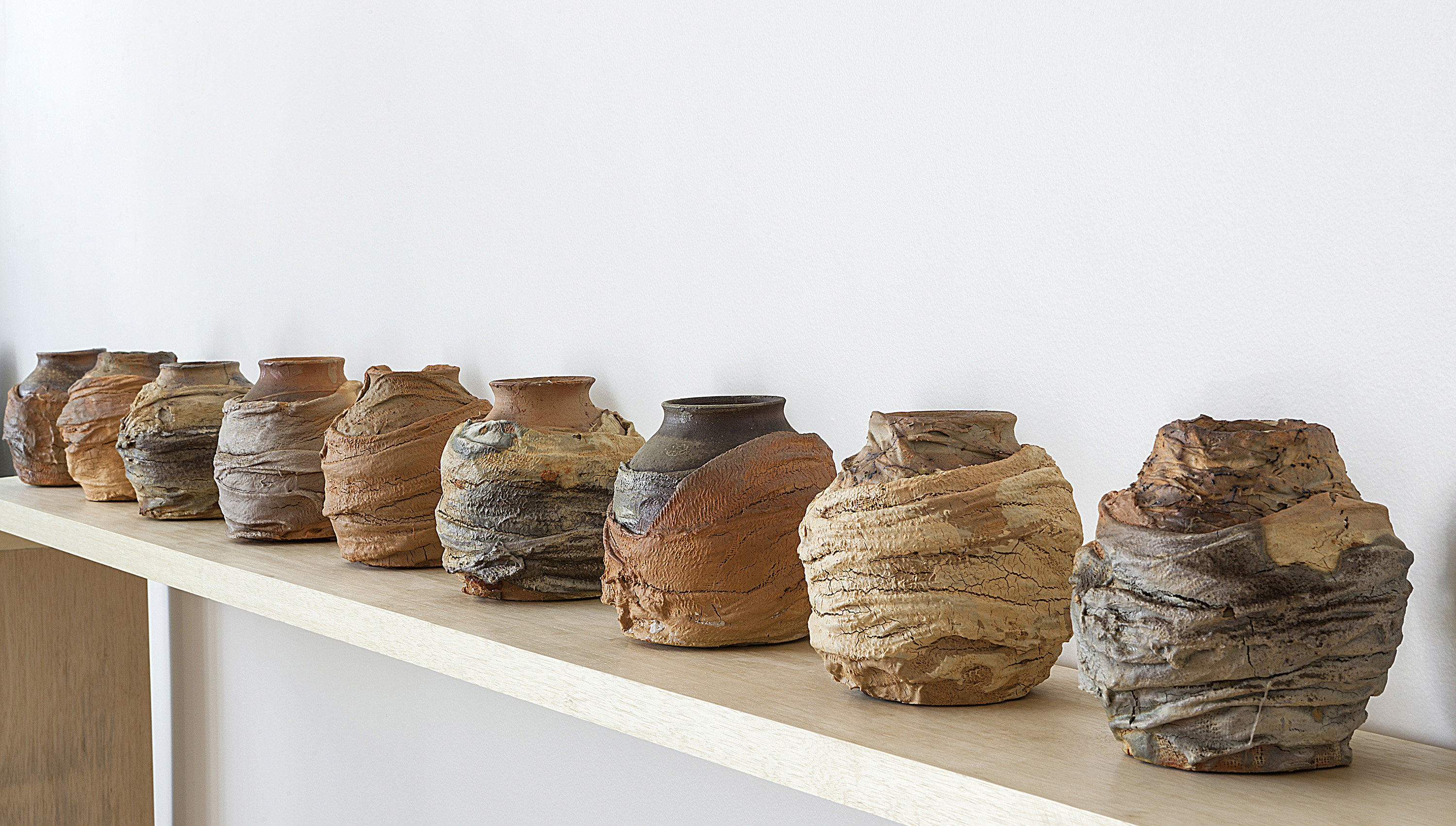 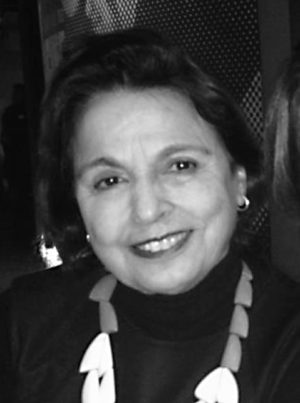