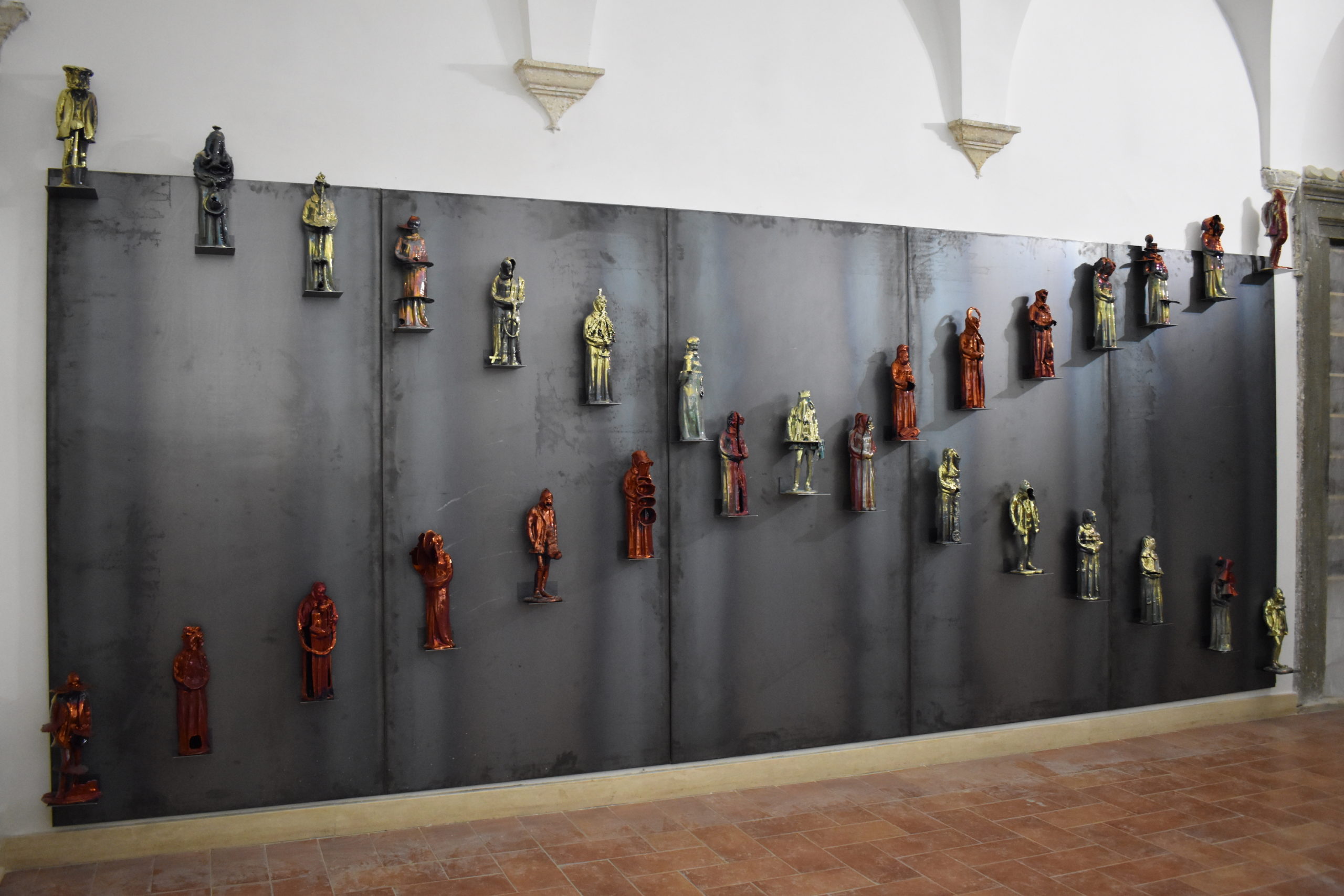 With his sculpture, Porelli wants to provide access to an archetypal dimension of reality, condensing surrealist contaminations, Pop proliferations and archaic symbolism in his visual language. The anthropomorphic inventions that he elaborates produce an estrangement effect of the figuration, creating iconographic absurdities and a new mythology of the present. Porelli’s human repertory emphasises the critical issues of contemporary mankind and all the phenomena that underlie society, including the unsustainability of civilisation as a development model and its incompatibility with nature. His sculpture becomes an example of cultural eclecticism and historical nomadism, representing stylistically the expressive globalization of creation. Porelli’s work finds its preferred expressive technique in ceramics, both for the connection of this material with the ancestral roots of man, and due to its versatility, which offers him the opportunity to express current, modern and contemporary concepts. According to Porelli “I have always used an anthropomorphic figure as a metaphor for reality, an amalgamation of personal experience, perceptual aspects and art-historical idioms.” 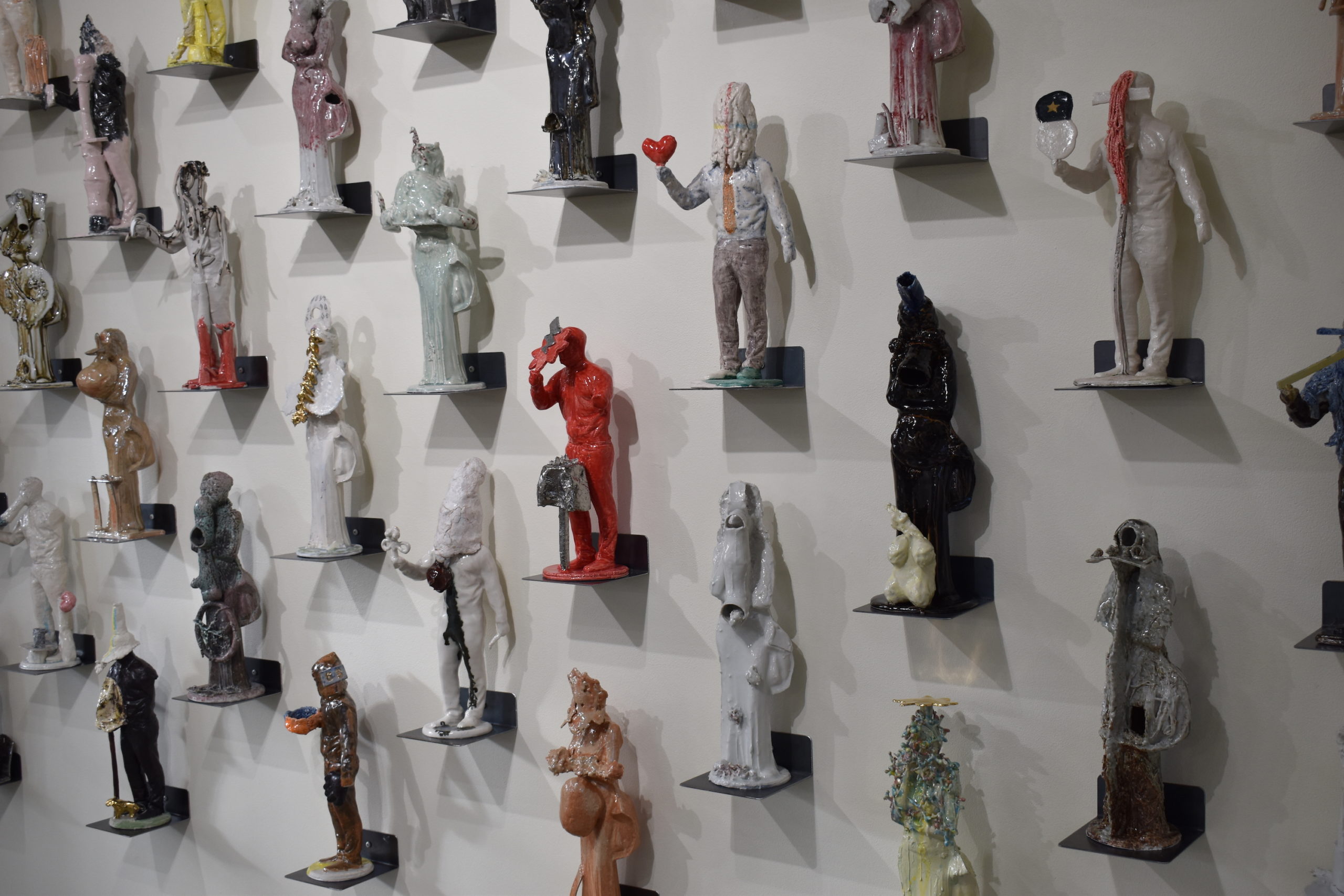 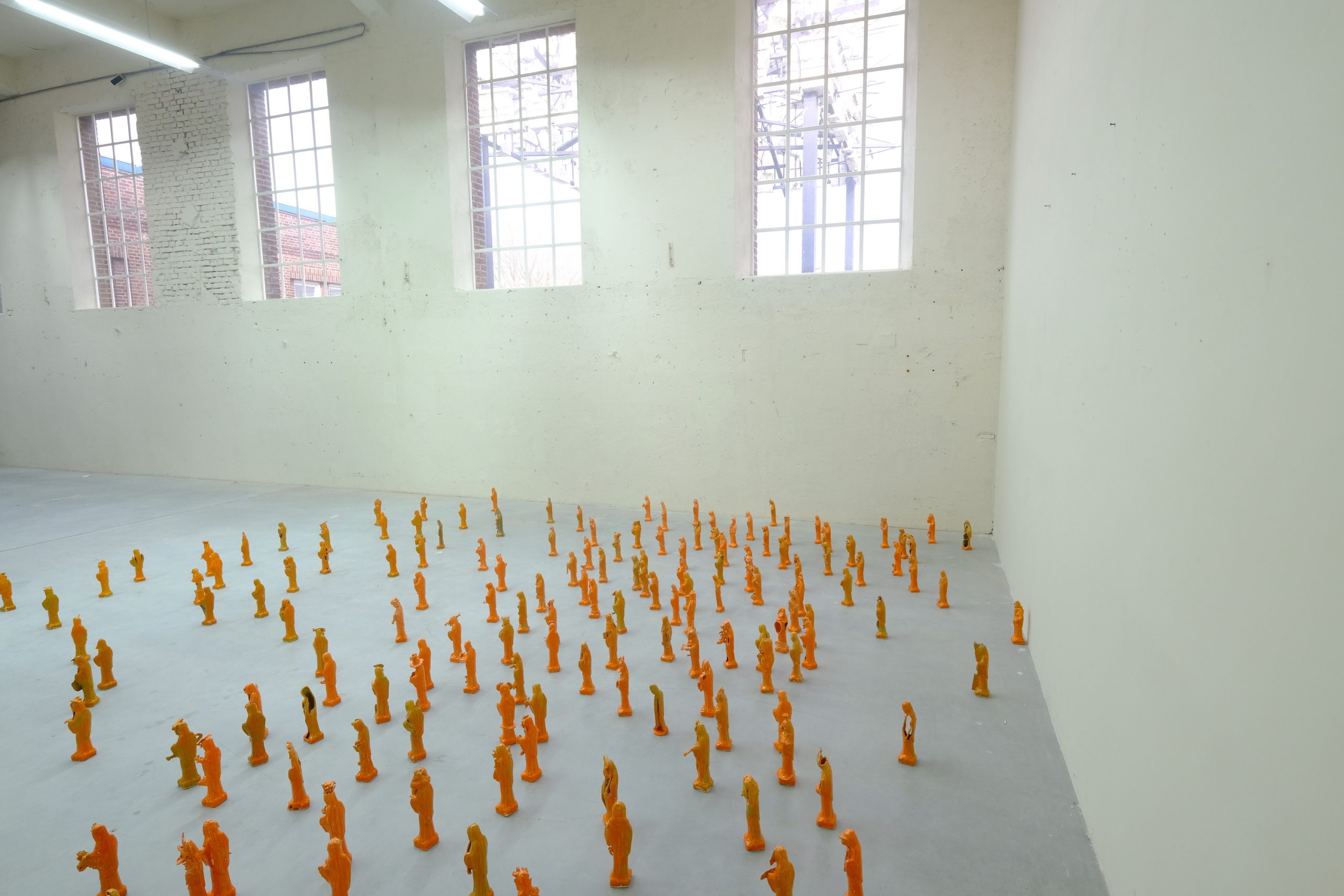 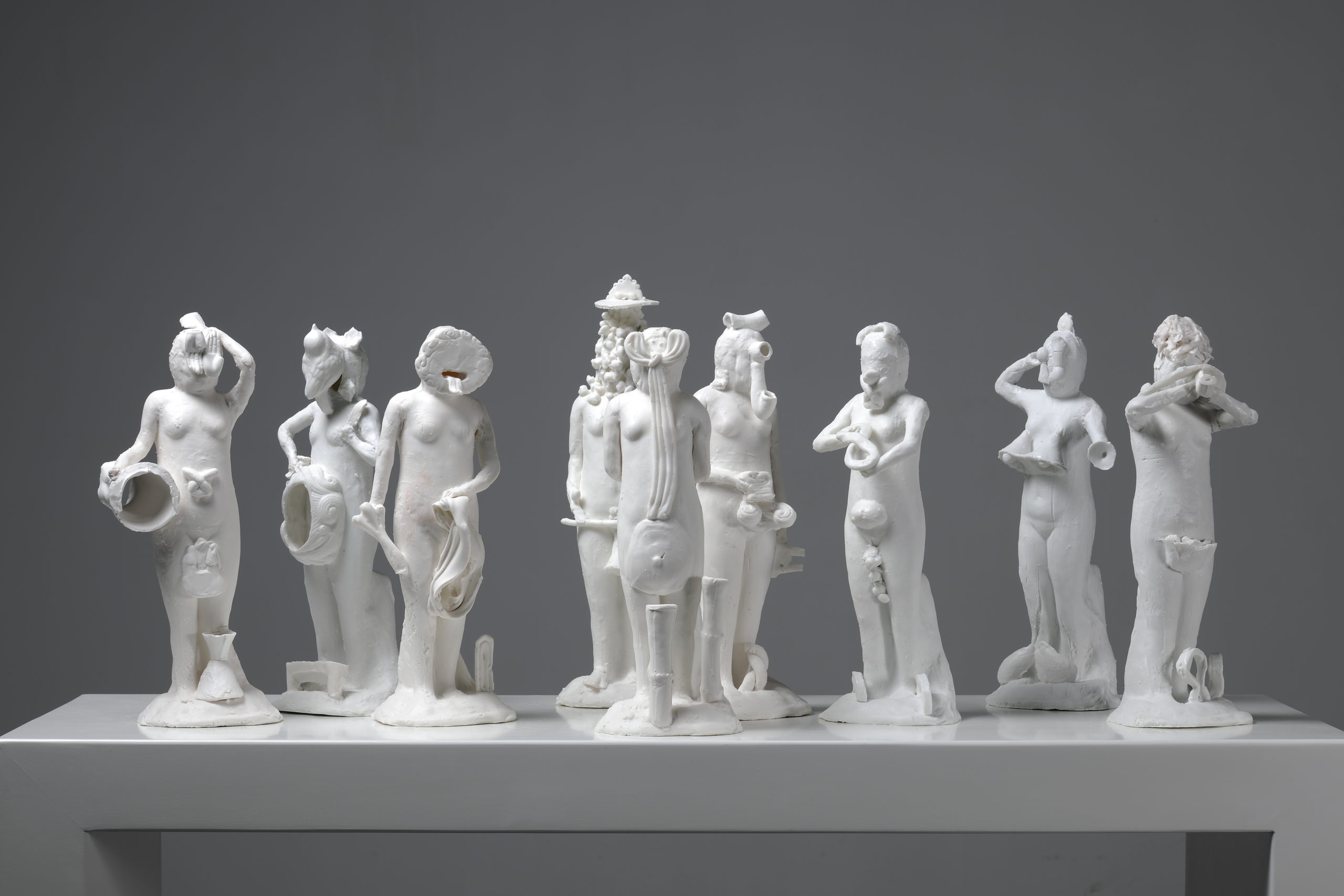 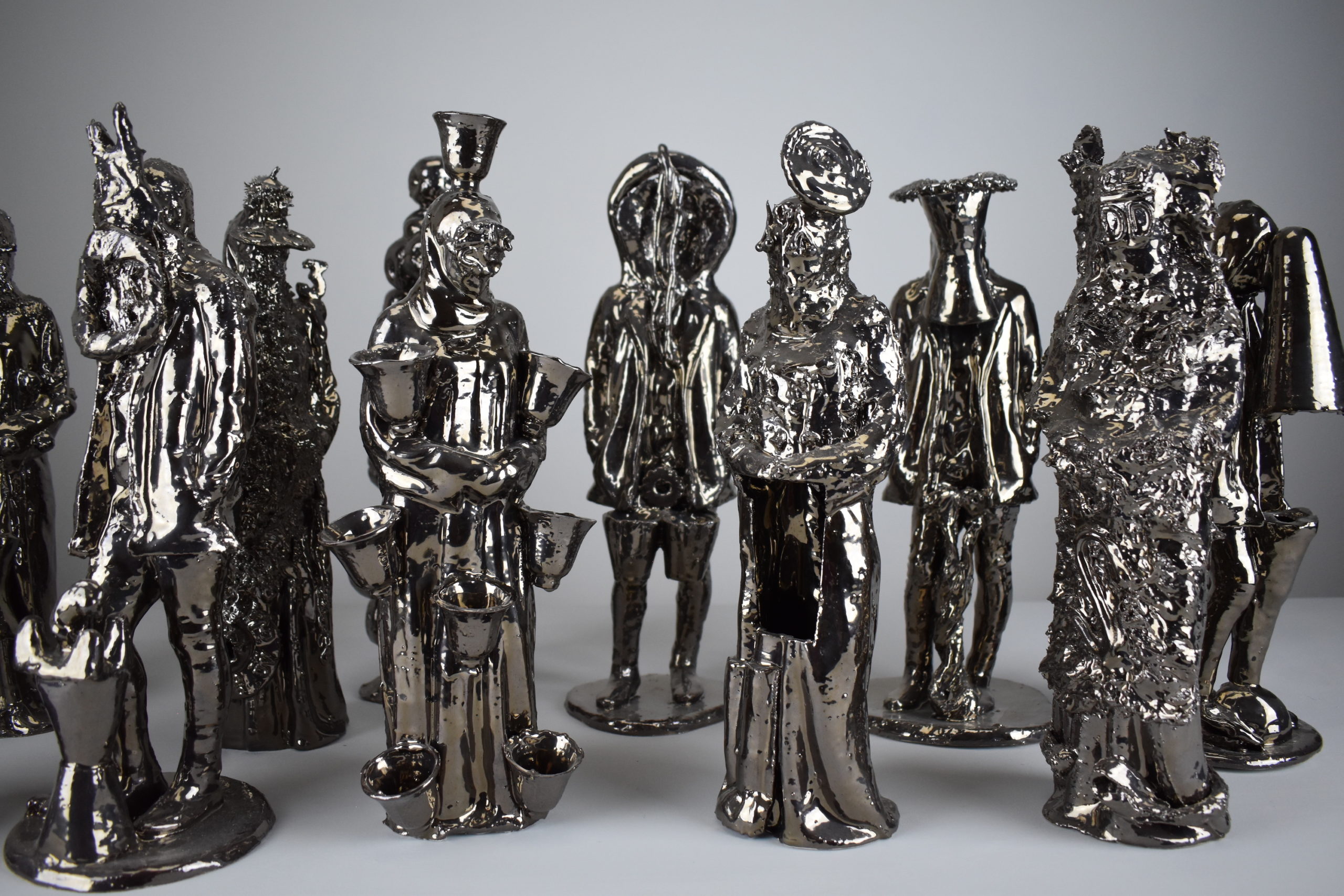 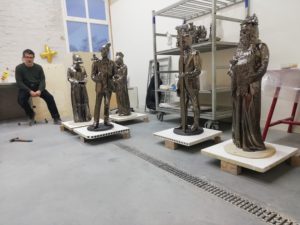