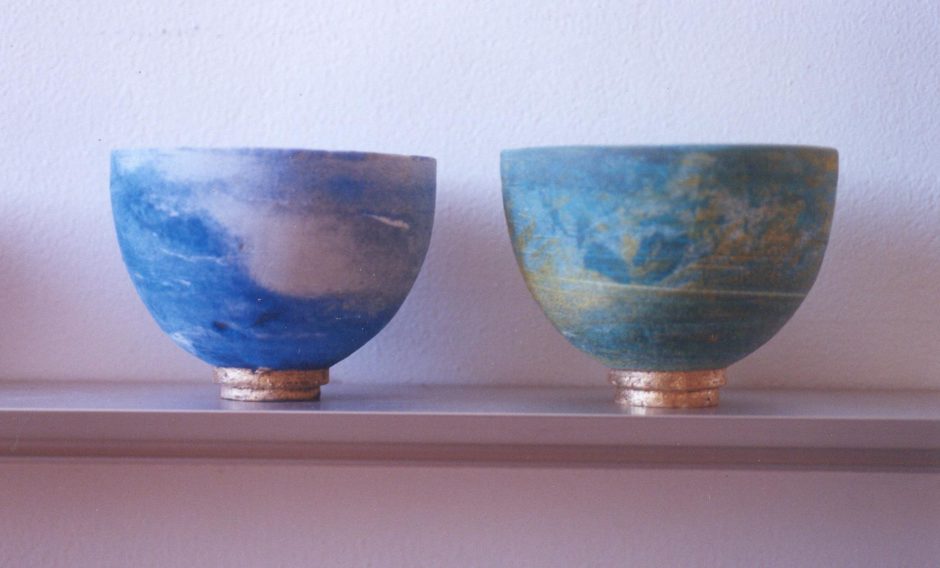 My work has often been considered as conceptual, but it is not a work that has been developed in social criticism, as in most of the conceptual artists of the 1970s, but rather reflects on the experience of reality. A work, which could be defined as neo-conceptualist, in research of the materialisation of an idea into an artistic object and which wants to be the expression of a personal poetry. The different calligraphies used: plates, bowls and letters, form a language, a language of its own, a metaphor of a content, which ends up being a game of bowls-colours-letters. Therefore new words and new meanings can always be constructed from it.

Often, a Golden frame – symbol of infinity in Renaissance painting- closes and gives meaning to the work, and the porcelain plates, with the colours of the sky, appear in the manner of píxels, with all its nuances. 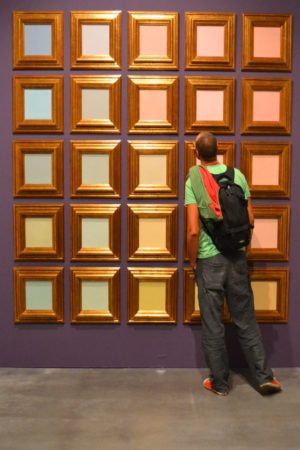 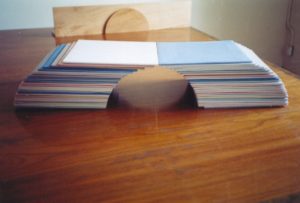 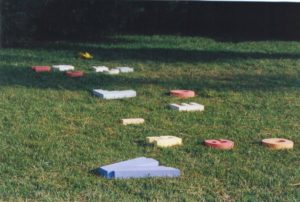 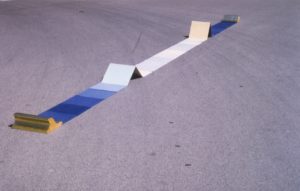 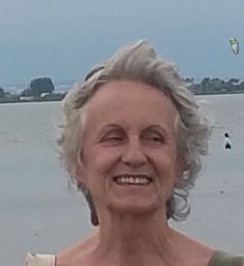