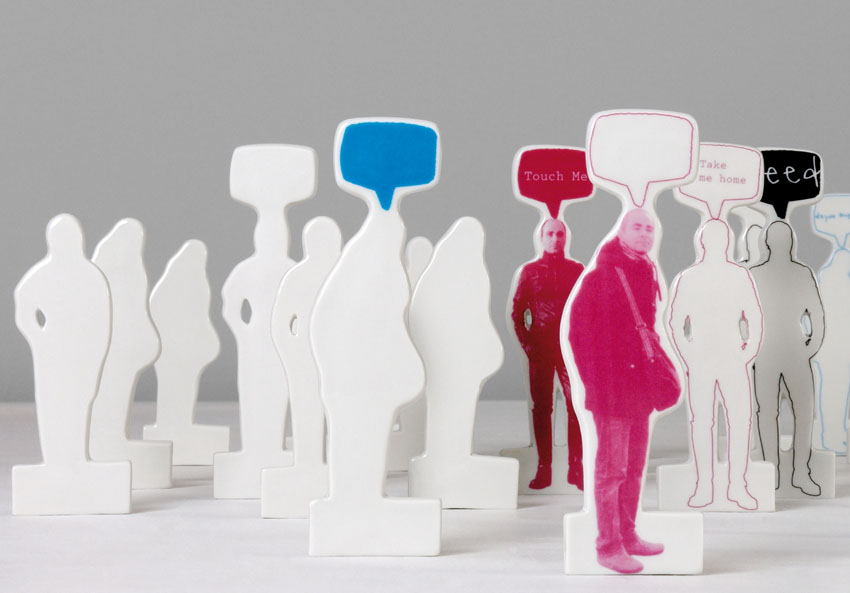 PETR HŮZA as an artist and mainly as a designer follows a path of his own. He focuses on the shapes of objects of everyday use and their composition, and strives for a balanced relationship between the visual qualities and usefulness of an object. He is one of the best known artists in his discipline in the Czech Republic and recently has won international renown, too.
The principal features of Petr Hůza’s art are a distinct function, shape, form and color. He likes discovering standards, models, patterns and regularities. He has a sense of perfect artistic execution and is able to make full use of the whole surface of an object. The formal perfection of the composition, the ingenious and poetic harmony of colors and the final touch-up of the surface are also remarkable in Petr’s work, as well as the clever utilization of contrasting colors and sensitive application of different tones of a single color.
The effort to build on certain ideas, convictions and artistic tendencies, which becomes manifest in simple and at times even naïve depictions of objects, phenomena, animals and people, is closely related to a transfigural and poetic vision. This artistic conception, while being able to convey subtle aspects of meaning, embodies at the same time the totality of events that form the history of the work of art, its vivid illustrativeness and expressive and emotional qualities. This is most obvious in places where the author’s sense of action and handling of shapes become manifest. The emotional atmosphere of the action depicted also brings forth new ways of expression and implies new qualities of a technical, formal and compositional nature or, on a general level, a novel relationship to real life.
With this form, which renders existence definite and limited at the same time, Hůza’s work acquires a quality of dual symbol: it refers to actions, situations and attributes, the literal and obvious sense of which points to the primary and invisible sense of the work. Graphical reduction, condensation into a single yet perfect line and modulations of brushstrokes are the dominant graphical qualities. The structure of a particular work, in its abstract form, whilst centered on a graphical symbol or a compositional unit adopted from written characters and also on shapes undoubtedly based on the author’s experience of the world and the universe, is also defined by its relationship to the surrounding signs. The particular modulations of the form take into account the ways in which people understand each other, a search for both the means and rules of a proper way of communicating within the framework of a certain event and the figures active under certain historical and social circumstances. Threats to human communication are highlighted by the modification of the figures depicted, their setting in the surrounding space and the process through which the state of existence of a person or thing alters. This change can also be characterized by a more complex attitude towards traditional forms, a focus on the innovative use of materials and a personal imagination with historical and ethnical references. 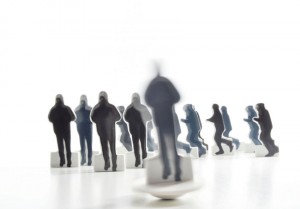 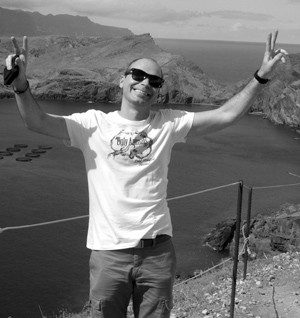