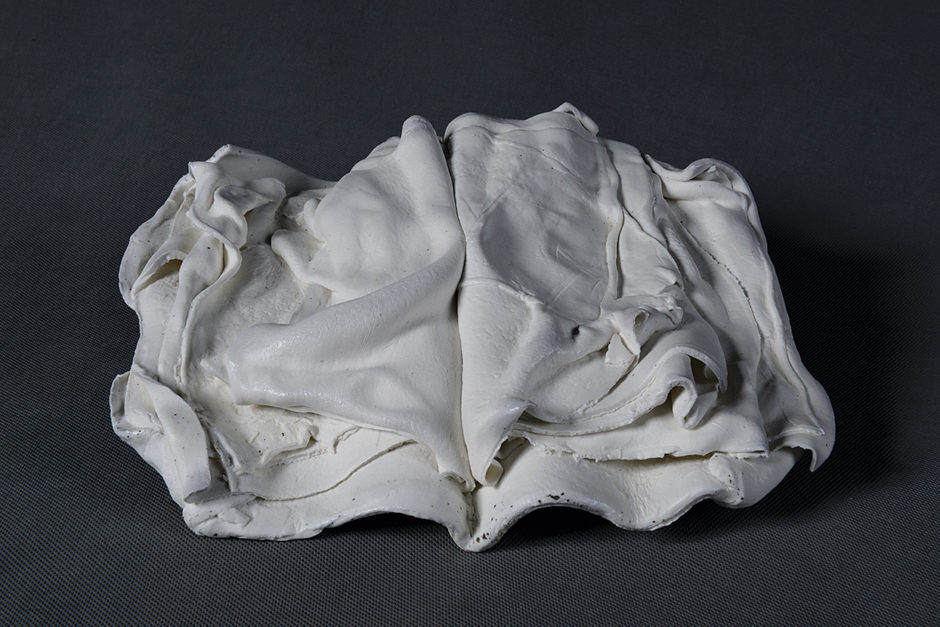 In the historical context of the 20th Century, when cultural heritage and books were destroyed on a larger scale than in any other century, the work brings attention to the human need to safeguard the past through an archaeology of memory. Censorship, propaganda, misinformation, large scale brainwashing are some of the mass processes that have not only altered information, but entire cultures and belief systems.

I reference books because they are historic symbols and instruments of knowledge, collective and personal memory. From the beginning of history, there has been a strong connection between written language and clay, as early forms of written language were found on clay tablets.

The title Books of Fire references book burning and the loss of knowledge that occurred throughout history when entire libraries burned to ashes. It is also related to the layer of meaning and information that the firing process added to the aesthetic results.

The books are symbolically left unwritten to suggest absence and forgetting. The seemingly empty books presented are meant to make the audience pause and ponder as to why they are unwritten and to therefore inspire the viewer to imagine what they may contain and to maybe encourage them to write their own histories.

Ceramics is the medium that I predominantly use because clay represents the element that, on a metaphorical level, embodies the most dynamic qualities of life and nature through the transformations it undergoes, from volcanic eruptions to the erosion of mountains. The creative process of working with clay, from the making to the firing, is alchemical in its transformational nature. Ceramics is the physical and chemical process in which clay is transformed into a more permanent state of being. Fired clay is thereby allowed to become a vehicle for transmitting knowledge. 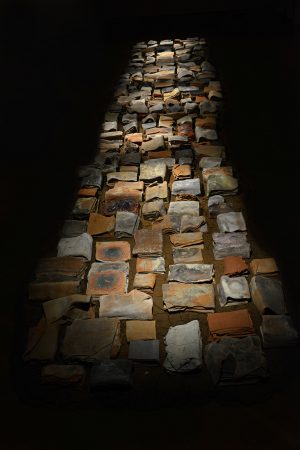 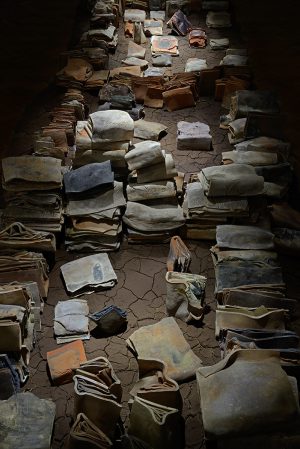 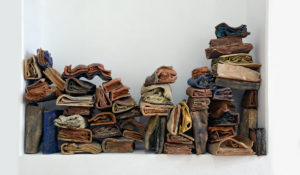 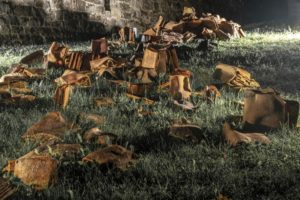