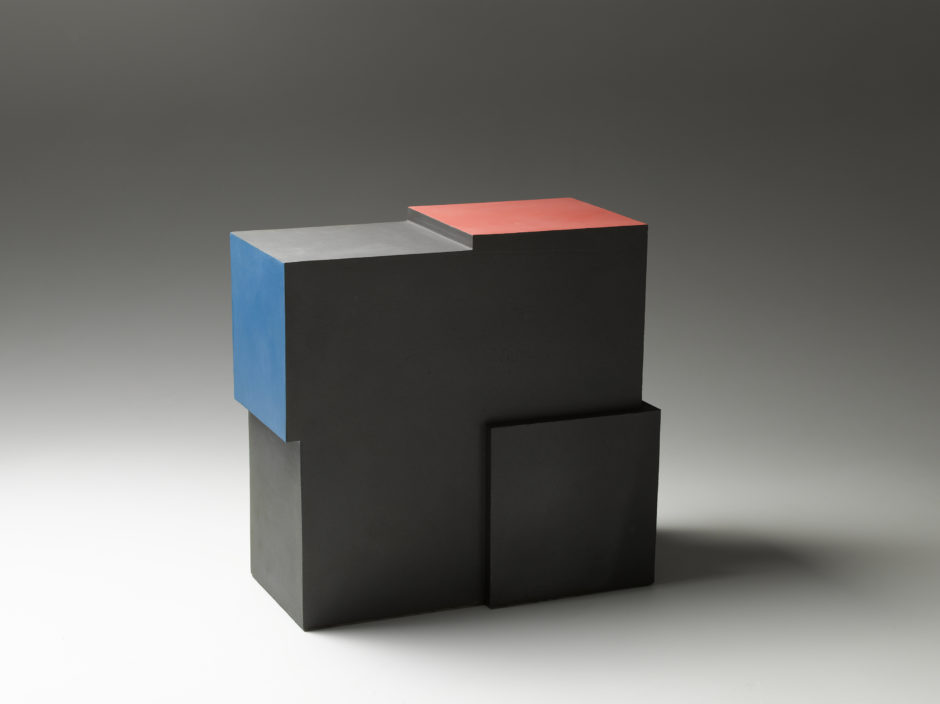 Mestre’s work is redolent of the deserted squares and alleys of early twentieth-century Italian Metaphysical painting. He possesses a similar geometric (and occasionally curvilinear) definition of contour; there is that same interplay of light and dark and long cast shadows, underlining an enigmatic other-worldly quality. He too creates architectural scenarios in which no action takes place, but where much is suggested, and where a sense of melancholy hangs in the stilled air. This crisp use of analysing light and shade is also a characteristic of the acutely observed still-life paintings of the Spanish Baroque period. Mestre’s variously conceived blocks, sometimes relatively simple, sometimes more complex, are not inert. They are charged with their own atmosphere, a sculpture of the hidden, the concealed and enclosed, as well as more open spaces. They are conundrum objects to puzzle over. There are often steps, openings and corridor-like intervals, but to where do they lead? What is encased? The finished pieces often look like models for bigger projects, blueprints for larger constructions. Some forms have a defensive appearance, with slits, channels and apertures as one might find in some kind of fortification or citadel. We may think of concrete guard posts from World War Two, of silos and bunkers and other rationalist and utilitarian structures. Some of these sculptures could be the building blocks or fragments of larger edifices perhaps, ideas in progress or remnants of something unfinished. Mestre’s work echoes the sculptural beauty of expressive functionalist building. It has the same spare starkness, the same asceticism.

David Whiting (is an art critic and curator. He is a member of the Association Internationale des Critiques d’Art). 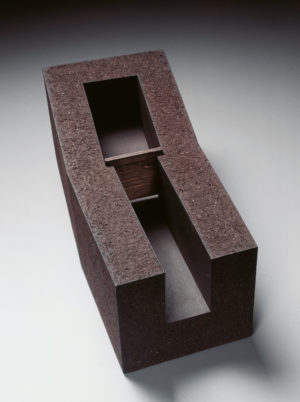 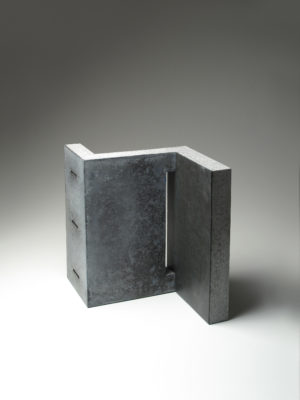 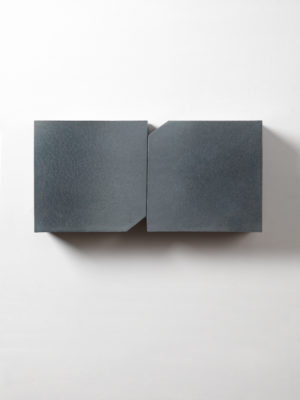 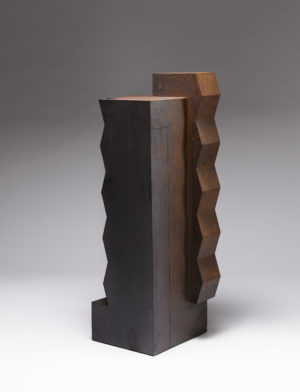 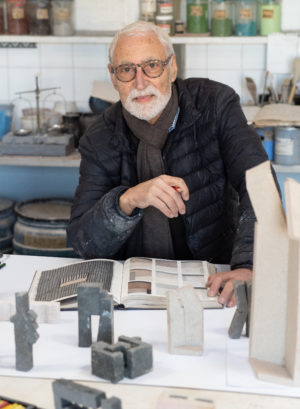