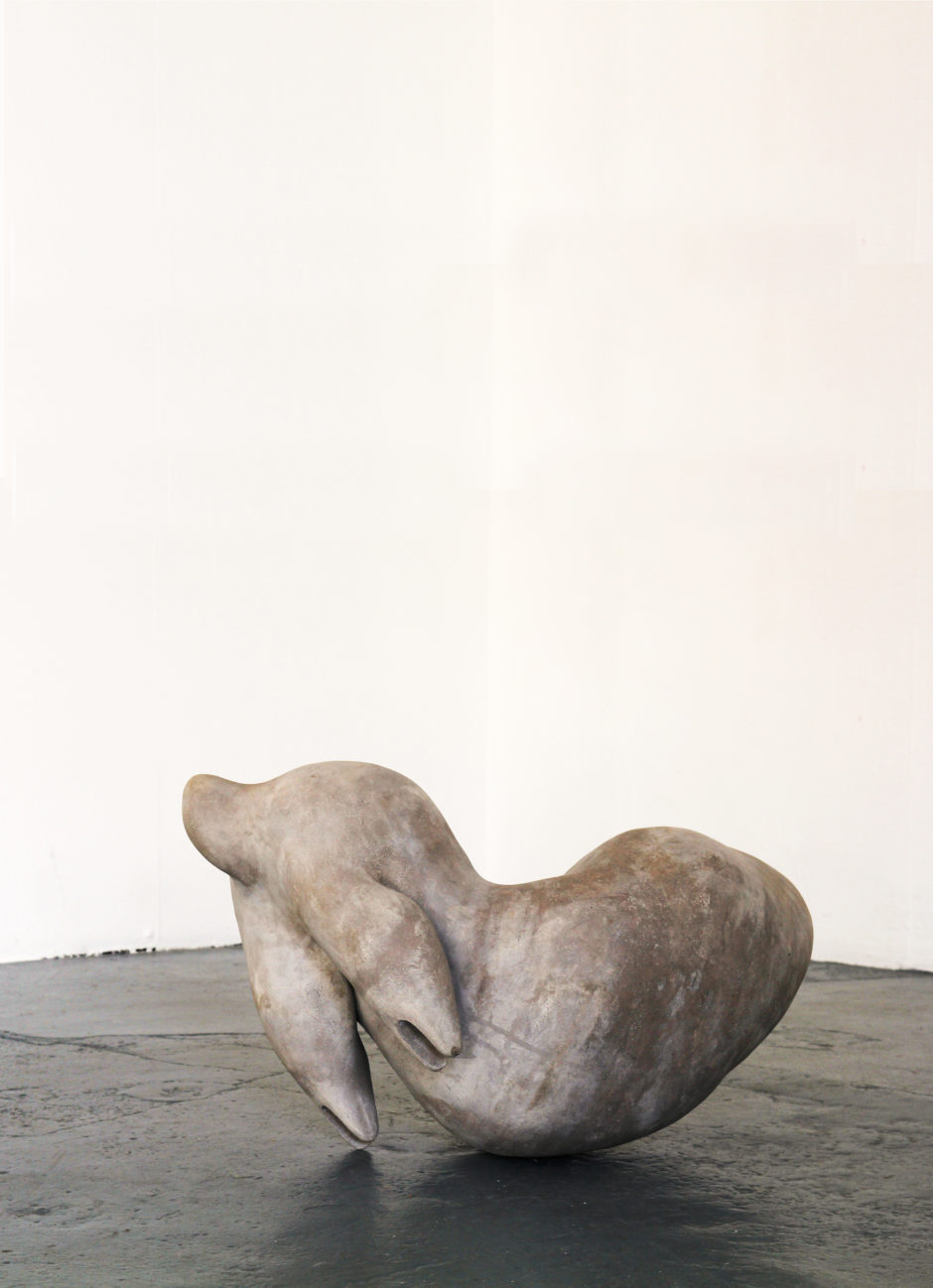 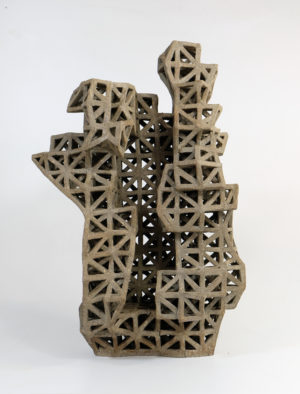 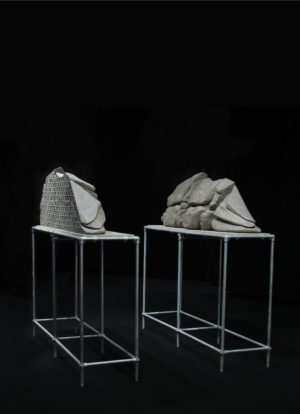 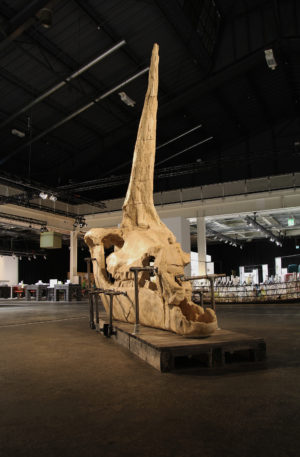 Documents
Who’s Zoomin’ Who? The Agency of Clay
playing with clay and the uncertainly of agency