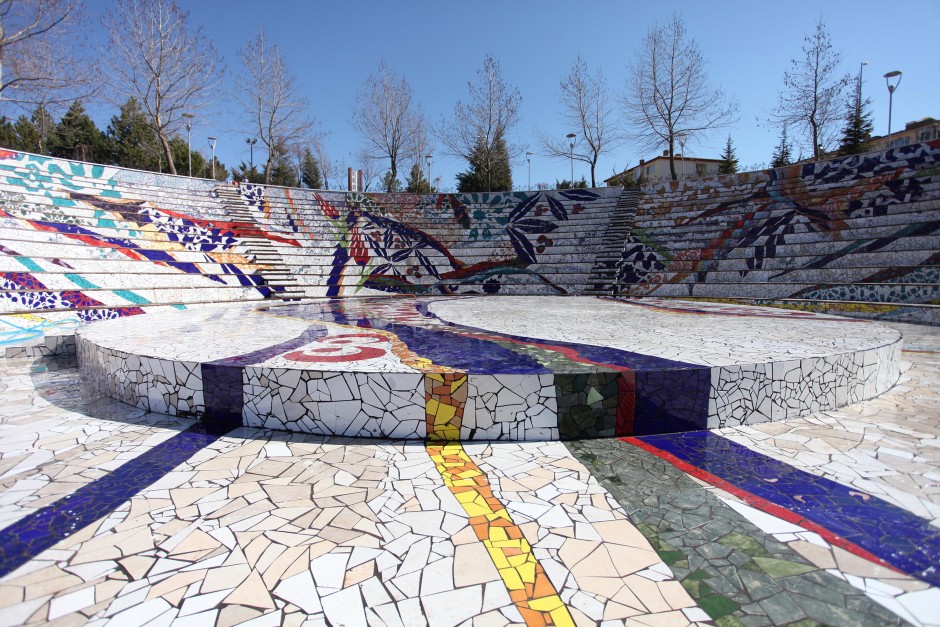 Professor Sibel SEVİM was born in 1964. She graduated from Anadolu University Fine Arts Faculty Ceramic Department in 1989. She completed her graduate education in 1991 and her artistic proficiency in 1994 at Anadolu University Institute of Social Sciences. In 2005 she became a Professor.
She has participated in various organizations by making presentations and workshops on her projects in the Netherlands, United Kingdom, Latvia, Tunisia, Germany, Italy, Cuba, Spain, Lithuania, Austria, Korea, Moldova, Estonia, U.S.A. Japan, China, Mexico, Australia, India, Taiwan and South Africa Her works take place in the official and private collections of these countries. She has participated in various organizations by making presentations and workshops on her projects. She has been in the ceramic centers of these countries and exhibited her works. “CONTEMPORARY CERAMIC PARK”, which was realized with industrial ceramic waste, gave a public space to Eskişehir on behalf of art with BEBKA (National Development Agency) Project. She was invited as an honorary artist for “International Keramiktage, Oldenburg” with regard to this project and her work. In addition she was invited to present the project in Germany, the US, Japan, Korea, China, Australia and India. She has held 17 exhibitions close to 110 group exhibitions and there are many interviews about her.
There are two books about the field published. Prof. Sibel SEVİM’s book titled “Ceramics: Decorations and Application Techniques” was awarded by the Turkish Science Academy (TUBA) for the University Textbooks’ Copyright and Translation Work Prize. In addition, numerous articles and reports she has published in national and international journals and books. The artist has works in various official and private collections both abroad and in the country as well as five awards in ceramic field. Between the years 2007-2013 Anadolu University, Faculty of Fine Arts, Department of Ceramics, between the years 2011-2017 Anadolu University Fine Arts Institute Director, Sibel SEVİM is an elected member of International Academy of Ceramics IAC and a member of NCECA, USA. 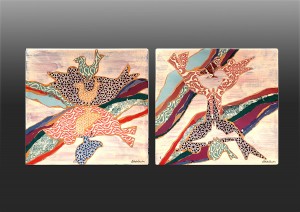 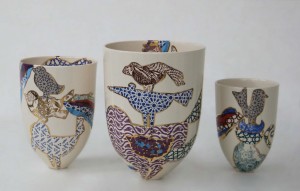 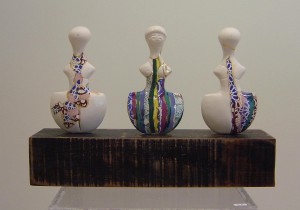 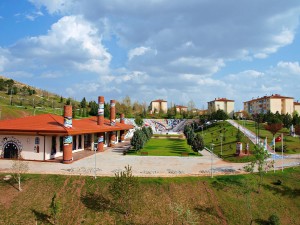 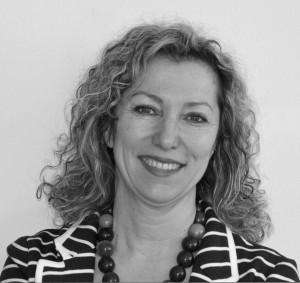