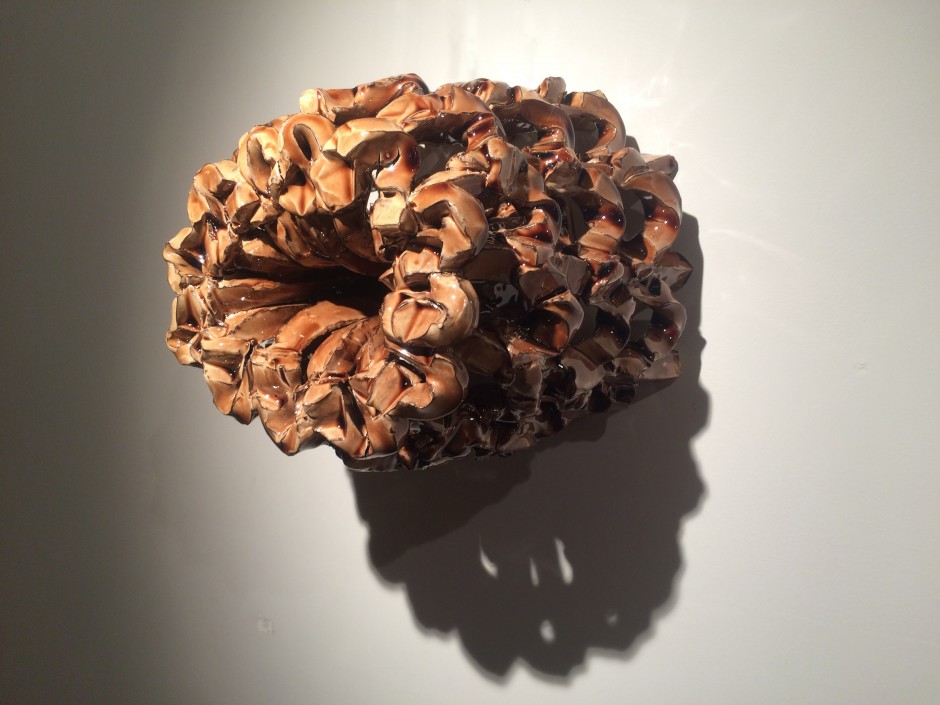 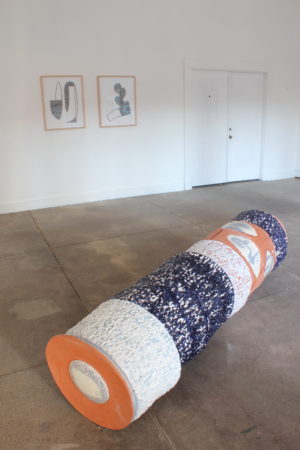 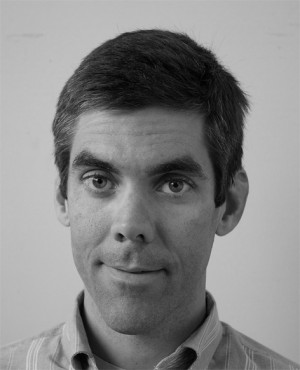 Documents
ATT65687
Architectural Ceramics in the 21st Century
Ordered EarthsChaotic Energy
Primal Matter- An Annotated Bibliography for Ceramics (Art Journal)
To Boldly Fail Where No Man Has Failed Before!