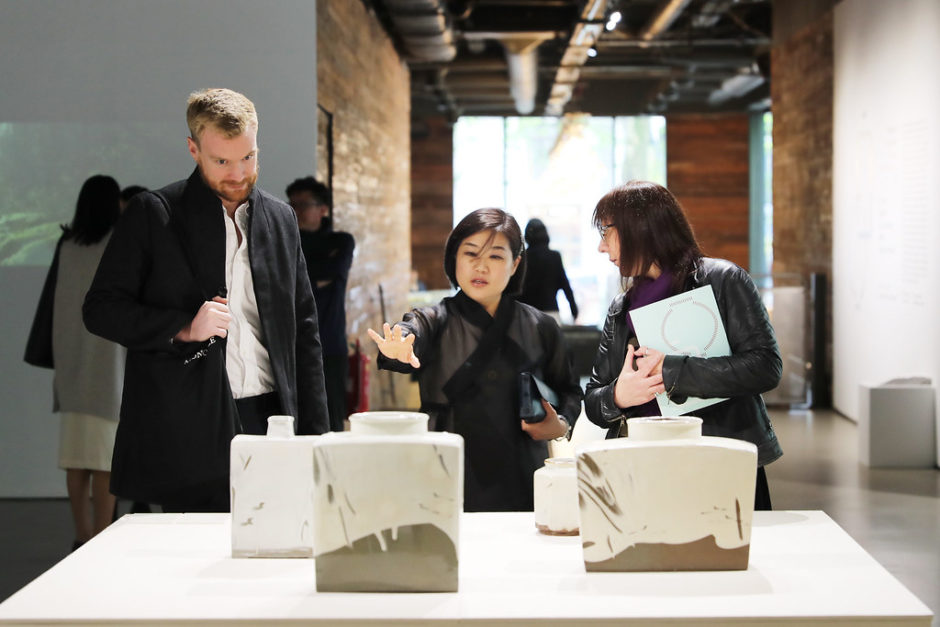 Left Korea at the age of around 4. Lived in Hong Kong, Lebanon, Kuwait, Saudi Arabia and then completed my studies in the UK. Passed ‘O’ Level and ‘A’ Level UK National Examinations. Trained under Walter Keeler, Mo Jupp, Nick Homoky, Mike Smith at the University of the West of England (former Bristol College of Art and Design), Bristol UK. Started as an artist working at the Chocolate Factory N7 Stoke Newington, London. Moved to Korea at the age of 25. Completed MA Degree at Ewha Womans University (oldest ceramics department in Korea as it was founded in 1958), learnt authentic celadon surface decoration skills such as inlaying, sgraffito and more. While studying worked with Professor Sangho Shin for the Jinro International Invitational Workshop and Exhibition. Currently PhD Candidate at Ewha Womans University at the Department of Art Theory. From 2002-2011 worked as Assistant Curator for the travelling exhibition in the USA « From the Fire; A Survey of Contemporary Korean Ceramics » (toured 13 major museums), and another travelling exhibition in Europe « Tradition Transformed: Contemporary Korean Ceramics » (toured 7 art museums). I was able to learn all curatorial skills through the two exhibitions. The second European exhibition showed at the Victoria and Albert Museum, London, UK. Since then I attended the Aberystwyth Ceramics Festival, Ceramics in the Expanded Field, Making Futures Conferences, University of Florida Harn Museum Conferences and many more. Between 2013 and 2015 worked as International Commissioner connecting the world with the Gyeonggi International Ceramic Biennals (KOCEF) and as Art Director for the Cheongju International Craft Biennale 2015 Main Exhibition (The Making Process). In 2016 I curated the Fondation Bernardaud Exhibition on Contemporary Korean Ceramics (CCC) commemorating 130 years of Korea-France relations. This continued to be shown at the V&A until 2018. In 2017 organized the « Constancy and Change » Exhibition on Korean Ceramics for Milan Design Week. Consulted numerous international fairs including Tresor Contemporary Craft in Basel, Swiss, COLLECT London, Kanazawa Kogei Art Fair and directed the Craft Trend Fair in Korea. Since 2017 I have worked with the Loewe Craft Prize as the Asian Promoter (Hong Kong, Singapore, Taiwan and Korea). For 2020 I have been invited as one of the Expert Panel. Currently working as the Secretary General for the Korea Craft and Design Foundation in Korea, affiliated to the Ministry of Sports, Culture and Tourism. 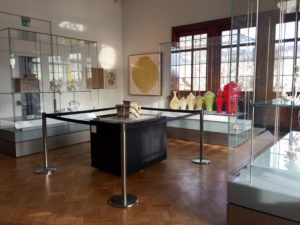 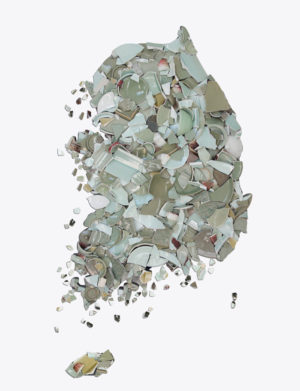 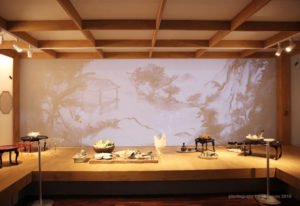 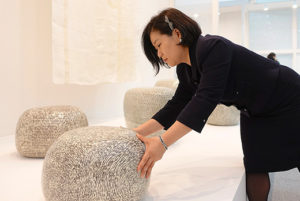