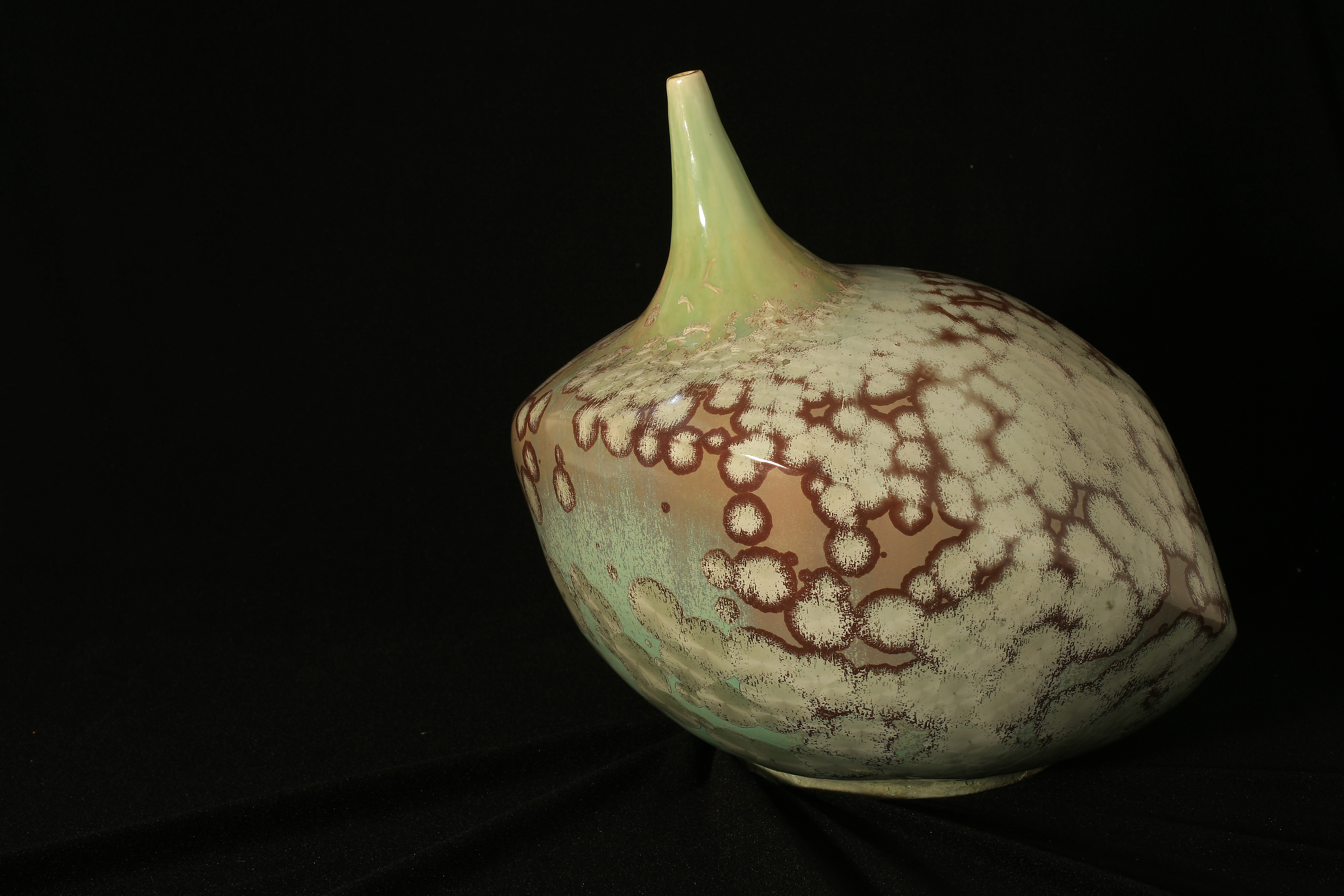 A total of 28 awards-national and international-(Spain, France, Belgium, Luxembourg, Japan,) guarantee his personal prestige and his professional savoir faire. In 1992 he received the award « Tortosí de l’any 1991 ». (Tortosa’s citizen of the year 1991). In 2013 he was elected to the International Academy of Ceramics. 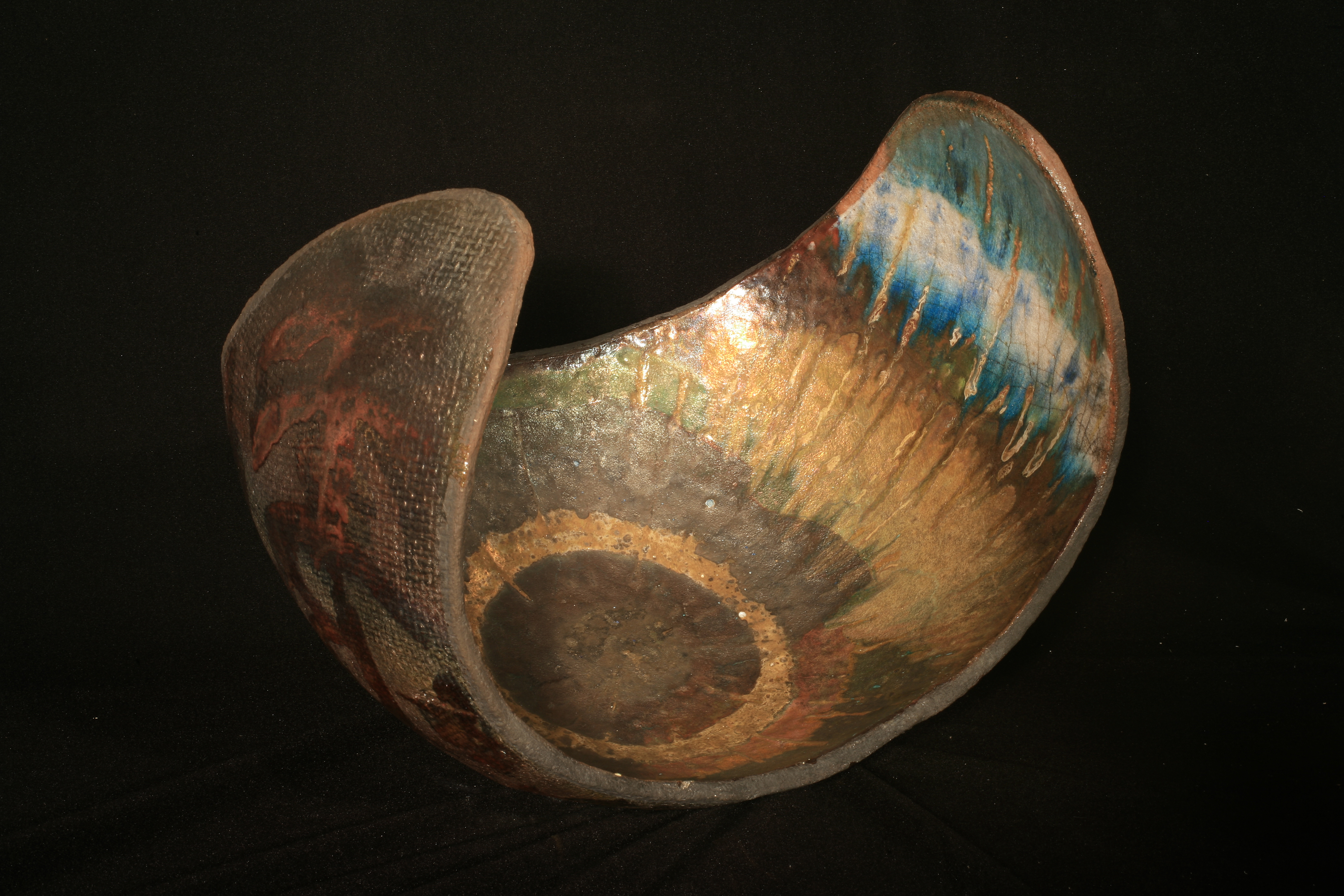 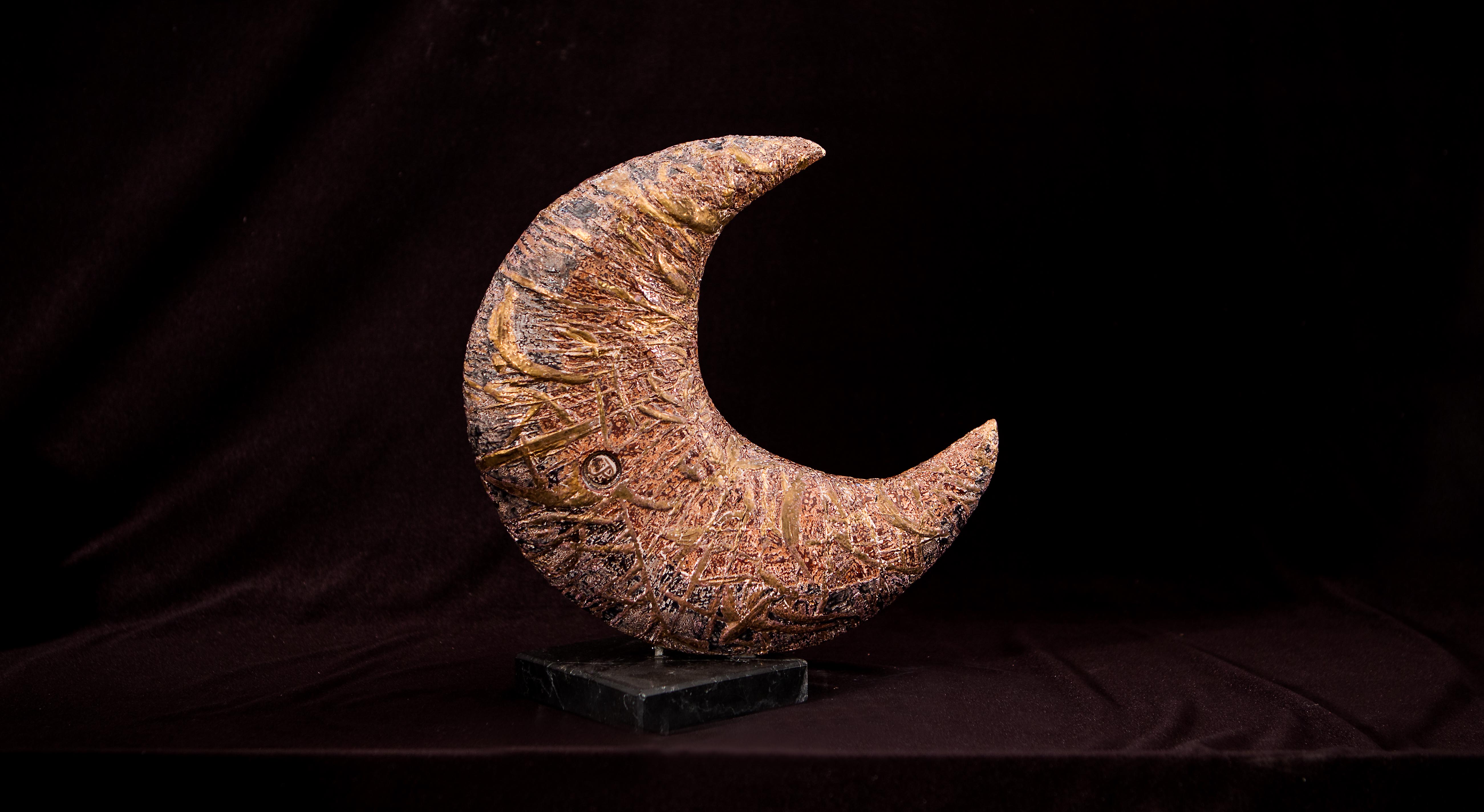 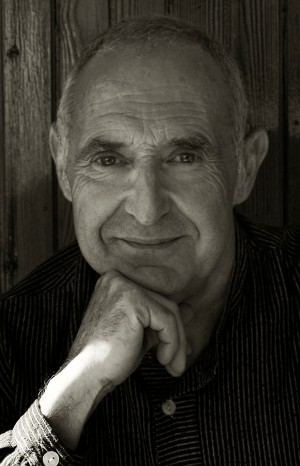