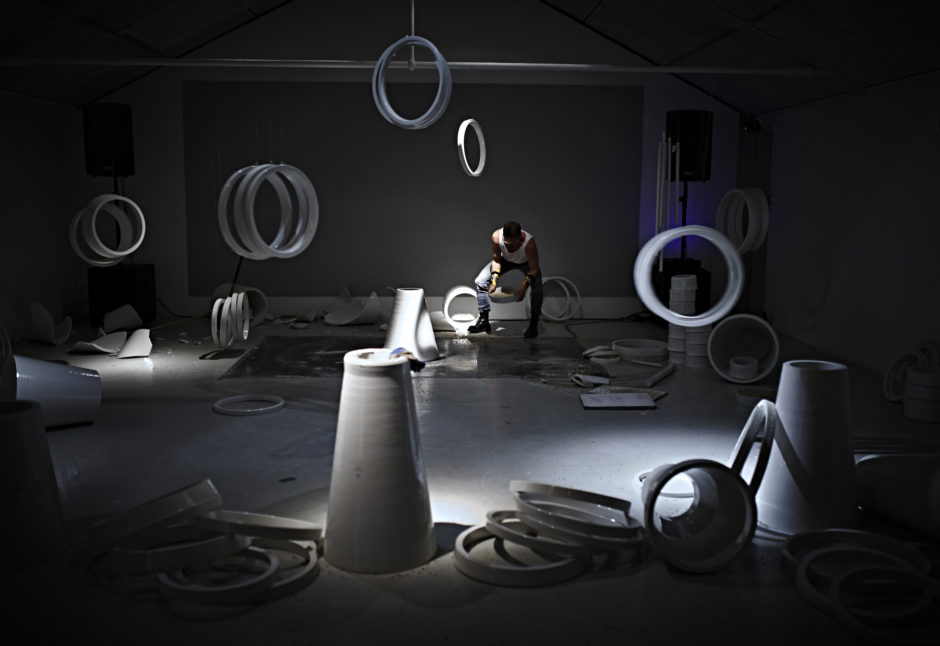 Destroying something beautiful.
Thoughts on Jørgen Haarstad’s work, excerpt of Espen Johansen´s text
Titled, Released Wasteland, Haarstad performed the ceramic sound work on a stage in front of an audience at Fossekleiva Kultursenter, Norway in 2018, https://www.youtube.com/watch?v=X019t7-8Lj8&t=113s
Normally one thinks of porcelain as something domestic, precious and breakable, but surrounded by the large and heavy pieces of black porcelain, the strong-built artist looks strangely fragile, as the occasional shard is flying past him because of his destructive/creating actions, in what one might describe as a concerto. The word concert or concerto, stems from Italian word ‘concertare’, which means ‘harmonize’. While witnessing Haarstad’s enduring feat is not harmonious, there is certainly more to the performance than pure and primal chaos. Haarstad is like a conductor with the ceramic components as his orchestra. He moves around the different props with confidence and activates them in a number of ways. Haarstad’s work can be interpreted as a negation of the systematic structures of society, as his art seem to instead favor a wild and untamable nature. In this respect, he becomes the diametric opposite of the industry worker who perfects a product and repeats the process for as long as there is a demand. Realizing that we are moving towards an age of automation where factory workers are rapidly being replaced by faster, cheaper, better robots, makes me perceive Haarstad’s work as even more humanistic, since it shows the spontaneity that make up human creativity. In the end, his work is not an elegy of a dying industry, nor merely destruction. I think of it more like an homage to the craftsman and a vital burst of energy which can, in turn, bring new creation. 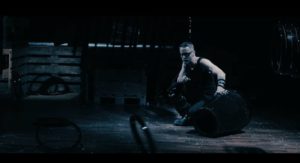 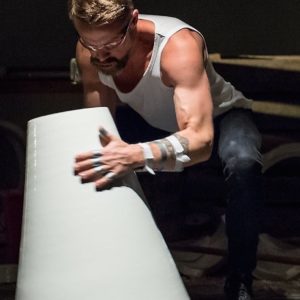 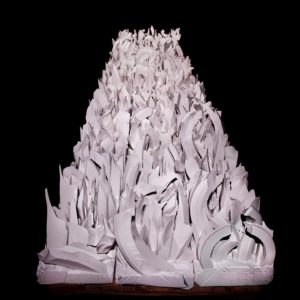 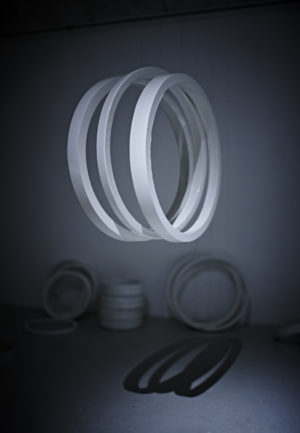