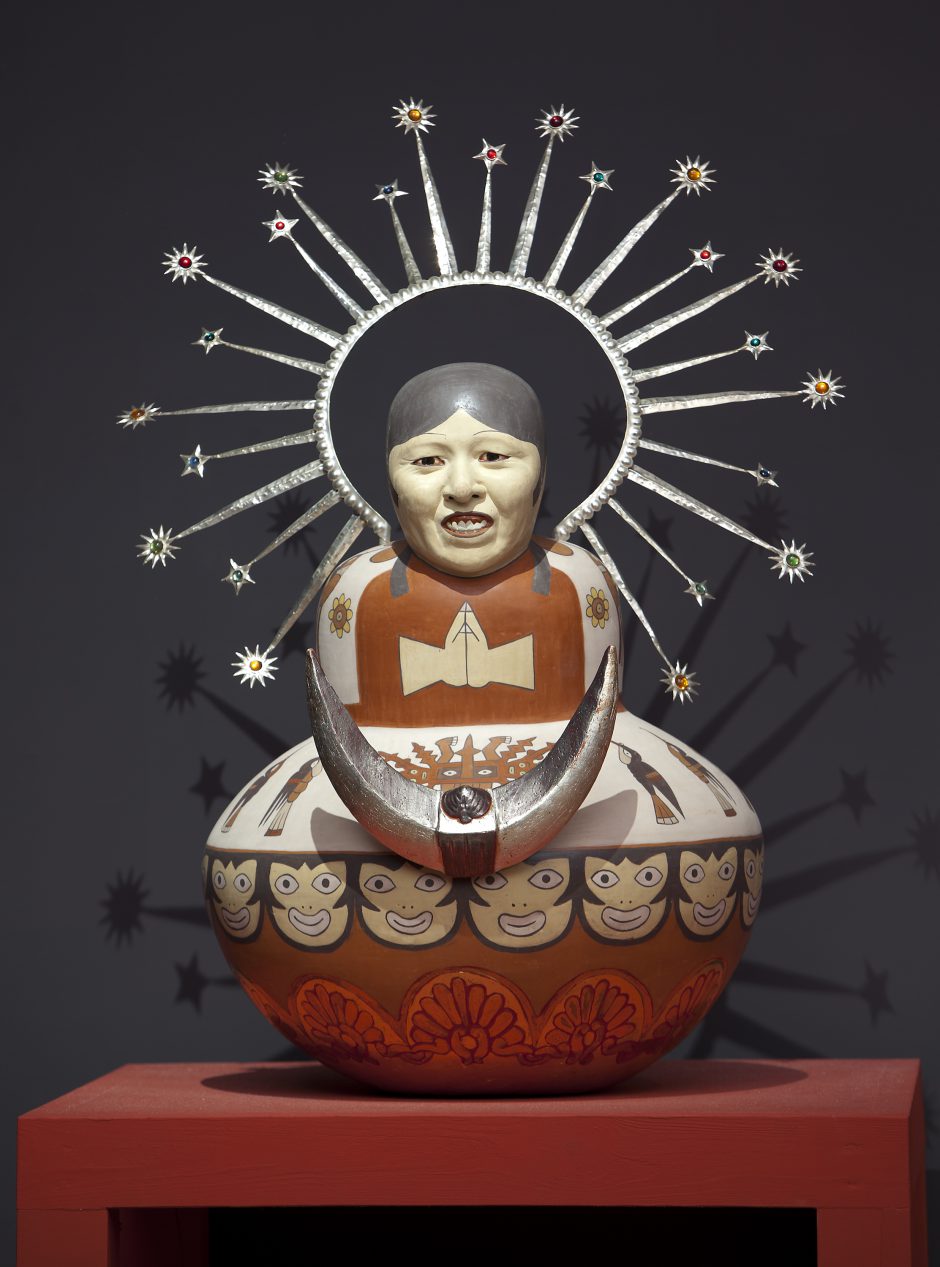 Kukuli Velarde is a Peruvian artist based in the United States since 1987.
She has received awards and grants such as the Guggenheim Fellowship (New York- 2015), the Pollock Krasner Foundation grant (New York- 2012), the United States Artists-Knight fellowship (California- 2009), the Pew fellowship in Visual Arts (Pennsylvania- 2003), the Anonymous is a Woman award (New York- 2000), the Joan Mitchell Foundation grant (New York- 1997), among others. In 2013 her project CORPUS got the Grand Prize at the Gyeonggi Ceramics Biennial in South Korea.
Her exhibition credits include: KUKULI VELARDE at AMOCA, 2017; PLUNDER ME, BABY at the Yenggi Museum of Ceramics’ Biennial of Taipei, Taiwan 2014; CORPUS (work in Progress) at the Gyeonggi International Ceramic Biennial in South Korea 2013; also KUKULI VELARDE: PLUNDER ME, BABY at the Nerman Museum of Contemporary Art in (Kansas city, KS in 2013), PATRIMONIO at Barry Friedman Gallery (NY, 2010) and PLUNDER ME, BABY at Garth Clark Gallery (NY, 2007).
She is married to Doug Herren, sculptor and they have a small daughter named Vida. They live in Philadelphia, PA. USA. 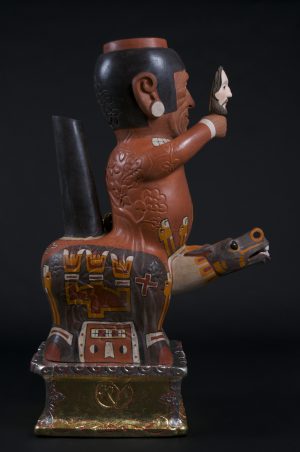 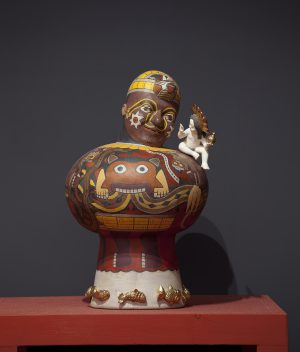 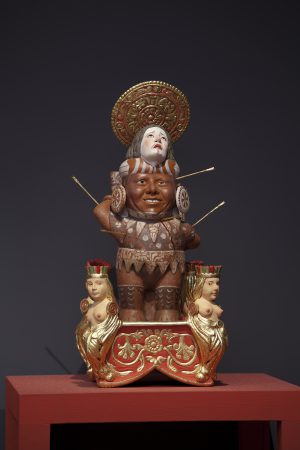